The former England skipper added that Virat Kohli is doing a terrific job leading the Indian Test side. 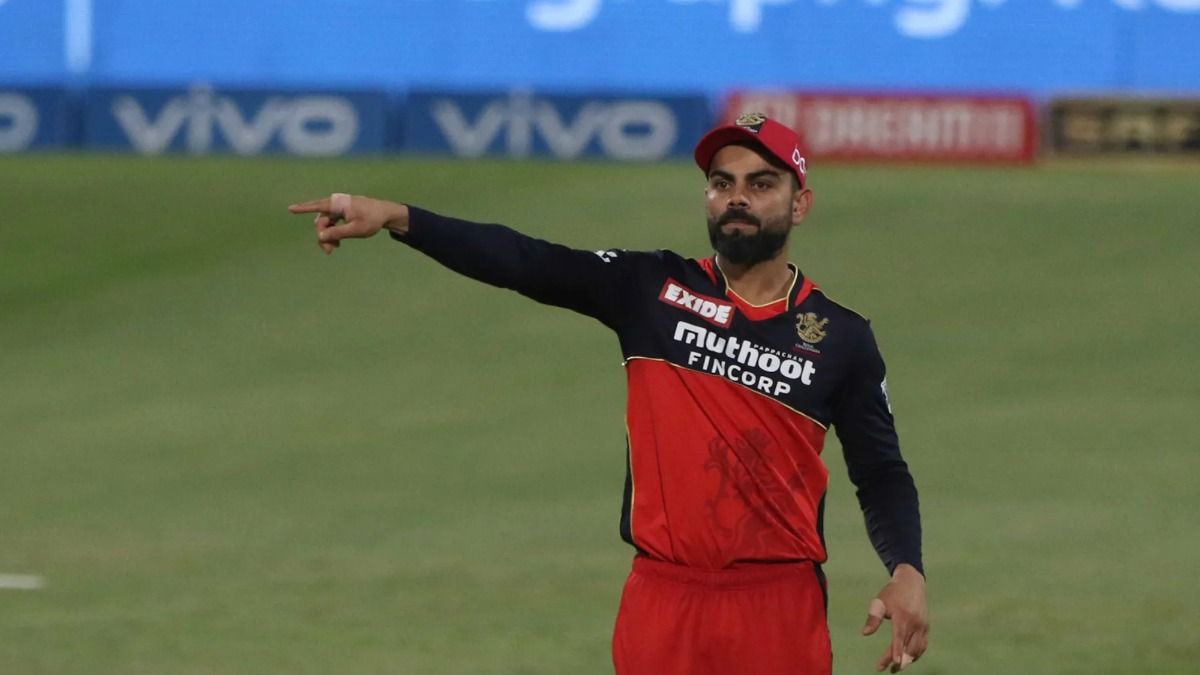 New Delhi: Michael Vaughan has given his critical opinion about Virat Kohli’s captaincy in the limited-overs format for Team India and Royal Challengers Bangalore. Kohli has failed to win any ICC tournament and an IPL trophy as a captain so far in his career. Vaughan claims that Kohli has”fallen a long way short” with his leadership in white-ball cricket.

“You’d have to say and be honest, that in one-day cricket and T20 for the national side and the Royal Challengers Bangalore, he has fallen a long way short,” Vaughan told ‘Cricbuzz’.

Kohli has already stepped down as the captain of RCB as his last match as their skipper ended with a four-wicket loss to Kolkata Knight Riders in the Eliminator on Monday.

Vaughan said that Kohli worked with the best of players in the RCB camp and still failed to win a trophy as captain.

“The talent and the squads that he has to work with is right up there with the best. The RCB team over the years is very top heavy with the batting.

“This year, with the quality of (Glenn) Maxwell and Harshal Patel and Chahal, they had the bowling to match the batting, and yet they have fallen short,” he added.

Vaughan further emphasized on Kohli’s legacy as captain in IPL and said Kohli is such a driven player he will himself assess his nine-year captaincy stint at Royal Challengers Bangalore as a “failure”.

“His legacy as captain in IPL cricket would be one that didn’t win.”

“That’s what it’s about. High-level sport is about getting over the line, winning trophies, particularly when you’re at the standard of what Virat Kohli is at.

“I am certainly not saying that he is, but he will see himself as a failure in IPL captaincy because he is such a driven player and person since he’s not got that trophy in his hands,” Vaughan added.

The former England skipper added that Kohli is doing a terrific job leading the Indian Test side.

“In terms of what Virat is doing with the Test team and Test match cricket, developing the Indian team, he is terrific,” he said. 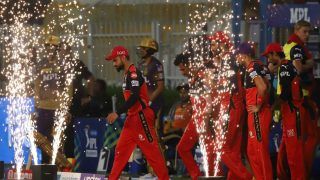 Neither KL Rahul Nor David Warner: Michael Vaughan Names a Out of The Box Choice to Become Next RCB Captain