Strauss took a sly dig at Virat Kohli's and said he is looking after the groundsmen to a certain degree. 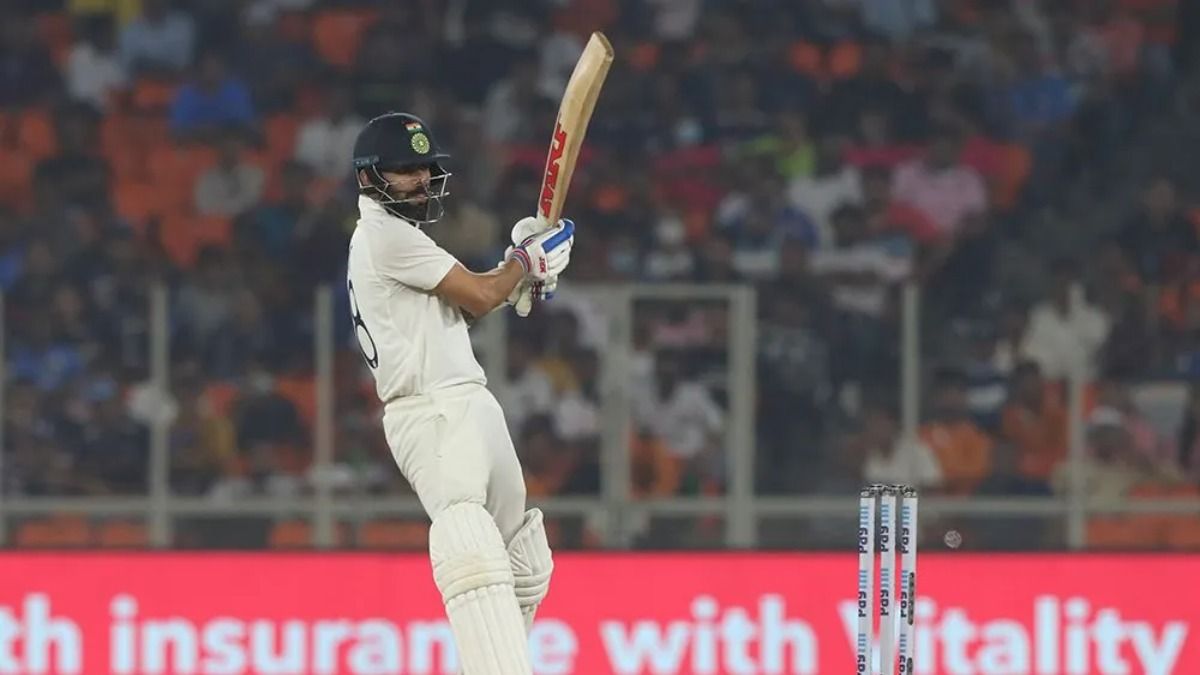 Andrew Strauss is the latest addition to the list of former cricketers, who slammed the pitch of the third Test match between India and England. Strauss showed his agreement towards Alastair Cook’s statement on Indian captain Virat Kohli who defended the Motera pitch after winning the Test.

The third Test match between India and England was finished in under 2 days as the hosts emerged victorious with 10 wickets. During the post-match presentation, Kohli said “It was bizarre that out of 30 wickets, 21 were too straight balls. It was down to a lapse of concentration or playing for turn and beating on the inside.”

Strauss took a sly dig at Kohli’s and said he is looking after the groundsmen to a certain degree.

“To say the pitch has no fault to play, I totally agree with Cooky. Kohli’s looking after the groundsmen there to a certain degree,” Strauss told Channel 4 as reported by ESPNCricinfo.

“Look at Joe Root for a moment. We know he is a great player of spin,” Strauss said. “He is in great form as well. What did he get – 19 today? Might have been out two or three times en route to getting that score. And by the way, that’s day two of a Test match.”

Earlier, disagreeing with Kohli’s assessment, Cook said batting was near impossible on the newly laid strip at the refurbished stadium in Ahmedabad.

“Virat Kohli’s come out and defended the wicket almost as if it’s a BCCI thing it cannot possibly be the wicket. Yet it was so hard to bat on that. So hard,” Cook told Channel 4.

“Take the wicket out and blame the batsmen?” Cook asked, referring to Kohli’s assessment of the pitch that it’s a “very good pitch to bat on especially in the first innings”.

The fourth Test match of the series will begin on March 4. England are already out of the World Test Championship final race, while India need to manage a draw or a win in the fourth Test to seal the place against New Zealand. 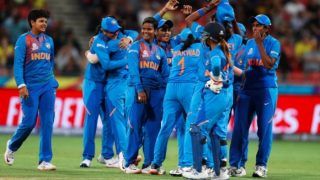