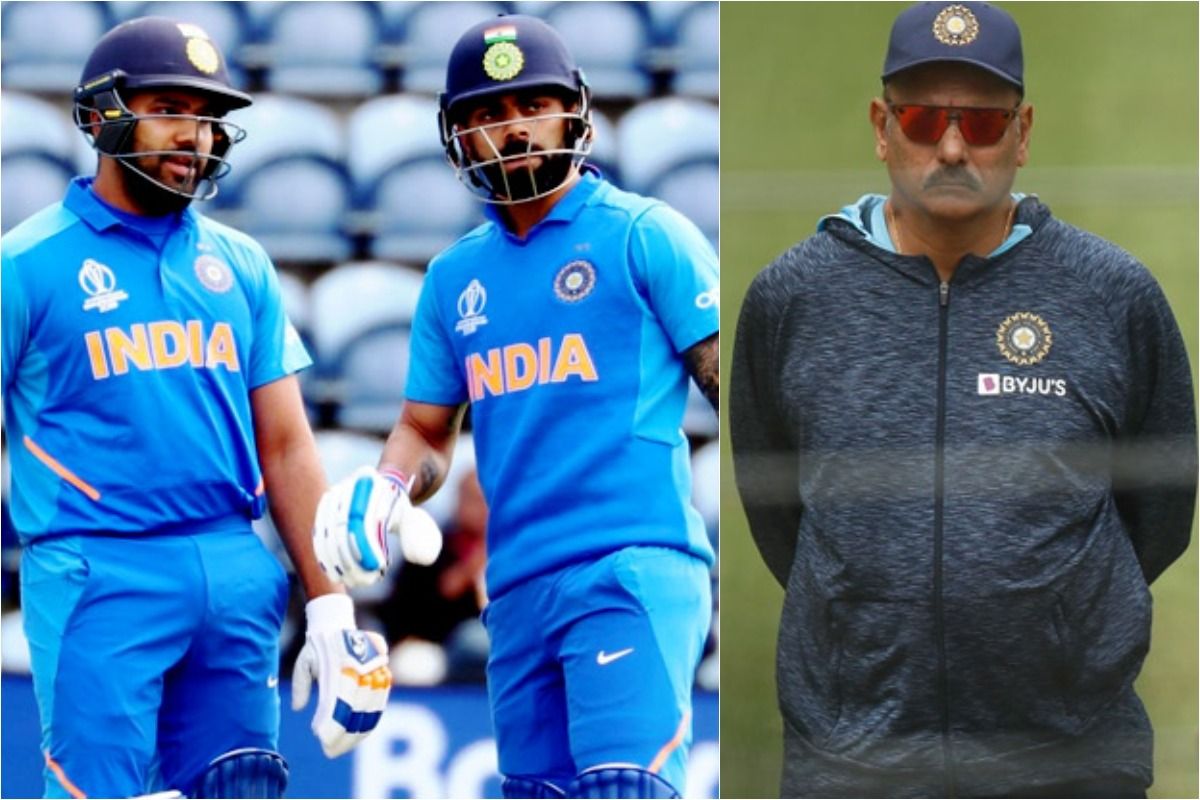 Mumbai: The ongoing Virat Kohli vs BCCI saga has captured the imagination of every cricket fanatic around the world including fans and experts. Reacting on the same, former India head coach Ravi Shastri has recently expressed his views on the highly-debatable topic of the Indian cricket team’s split captaincy. Shastri, who ended his four-year tenure as Team India’s head coach after the completion of 2021 T20 World Cup, supported BCCI’s decision to split captaincy in the red and white ball formats. The Mumbaikar also termed it as the “right way to go” forward.

In a candid interaction with BCCI’s official broadcaster – Star Sports, the 59-year-old Shastri compared Kohli and Rohit’s captaincy styles to India legends Kapil Dev and Sunil Gavaskar respectively. Shastri as the coach had forged a great bond with skipper Kohli as the duo helped Indian cricket achieve great heights all three formats both home and away. Under the Kohli-Shastri era, India scaled several peaks particularly in Test cricket, they defeated the ‘mighty’ Australia twice in Down Under and led England 2-1 in an incompleted series.

“You look at the two (Kohli and Rohit) and compare their captaincy, it reminds me of Kapil Dev and Sunil Gavaskar. Virat more like Kapil, while Rohit is more like Gavaskar,” Shastri said on Star Sports.

Shastri’s tenure as Team India head coach ended with the 2021 T20 World Cup. The Men in Blue failed to qualify for the knockouts after two heartbreaking defeats to arch-rivals Pakistan and New Zealand in the group stages. Following India’s dismal show at the quadrennial event, BCCI sacked Kohli and appointed Rohit Sharma as India’s permanent white-ball captain (ODI and T20I). However, Kohli will continue to lead the team in the Test format.

“I wasn’t there to please anyone” – @RaviShastriOfc

Watch the former #TeamIndia coach get candid on Bold And Brave: The Shastri Way

“I think it’s the right way to go. This could be a blessing in disguise for Virat, and for Rohit, because I don’t think in this era if the bubble life exists for another year or so, one guy can handle all, that is not easy at all,” Shastri, himself a former India all-rounder,” Shastri added.

Kohli, during his pre-departure press conference ahead of the tour of South Africa, said that he was never asked to stay on as T20 skipper when he made his intentions clear on relinquishing the post. Shastri, who has served Indian cricket in various capacities, also said he wanted to establish Rohit as an opener.

“It was very clear in my mind that I wanted to do it. I thought if I can’t get the best out of him as a batsman then I am a failure as a coach because there is too much talent there,” said Shastri.

Meanwhile, the 59-year-old, who has played 80 Tests, also spoke about his relationship with Kohli, who was also the ODI and T20 skipper when Shastri was the head coach for a considerable amount of time.

“We’re both pretty aggressive, we want to play to win. We realized very quickly that to win you need to take 20 wickets, deciding to play aggressive and fearless cricket.

“It meant at times you would lose games but once you got one across the line, then it’s infectious,” said Shastri. 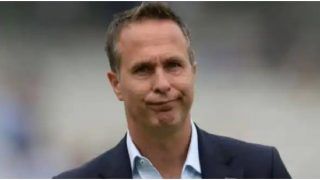 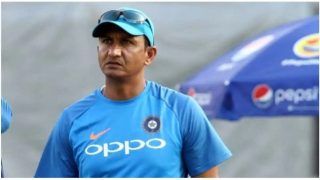 Ind vs SA: Ajinkya Rahane Being Relieved as a Vice-Captain Has Lessen The Burden For Him, Feels Sanjay Bangar