Aside from Kohli actors Tamannaah Bhatia and Aju Vargheese have also been issued notices based on a petition seeking ban on such platforms. 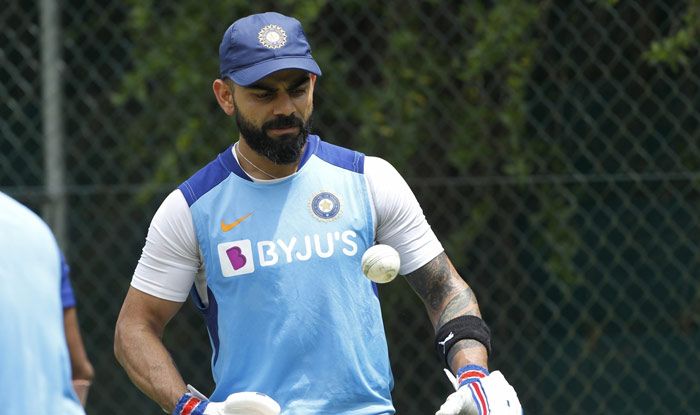 Virat Kohli finds himself entangled in a legal trouble after being issued notice by the Kerala High Court for his association with an online rummy gaming portal. Aside from Kohli actors Tamannaah Bhatia and Aju Varghese have also been issued notices based on a petition seeking ban on such platforms.

The victims allege that association of public figures like Kohli, Tamannaah and Aju plays a role in misguiding youngsters and getting them addicted to such online games. The high court has also sought reply from Kerala government, as per news agency ANI.

Pauly Vadakkan, a Thrissur native filed has filed the petition.”Online Rummy games are becoming more and more popular. It should be legally prohibited. Other states have done the same. Kerala has a 1960 law. But no other steps have been taken. It does not include the topic of online rummy. The stars, who are the brand ambassadors, attracted the audience and took part in the competition. Online Rummy is within the limits of gambling,” Vadakkan was quoted as saying by The Indian Express on Wednesday.

Vineeth, a 27-year-old Kerala youth, died by suicide at Kuttichal in Thiruvananthapuram a couple of weeks ago after losing around Rs 21 lakh.

“The intervention of the honourable High court is welcome as I know that several people have lost huge amount of money playing this online game and I myself have lost more than Rs 6 lakh,” said a 32-year-old Sajesh who also lost a significant amount while playing online rummy.

“The brand ambassador’s indeed play a big role in attracting the gullible youth in playing this game which soon turns into an addiction. I had to seek professional medical help to come out of this addiction and the court must ban this game in India,” he added. 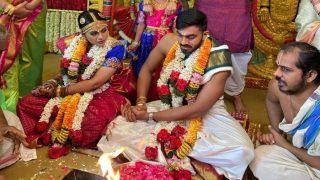 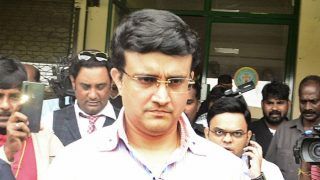