IPL 2020: RCB faced the heat on social sphere as fans trolled them with memes and GIFs. Most of them were extremely hilarious and would bring a burst of laughter instantly. 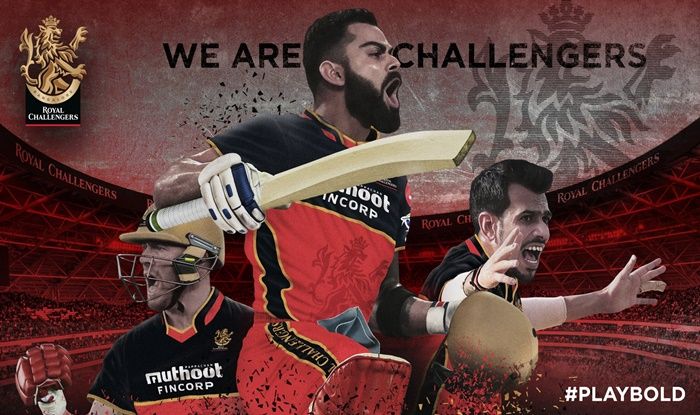 Despite featuring some of the biggest names in the game, the Royal Challengers Bangalore (RCB) have never won the cash-rich Indian Premier League. That is the reason why they got unnecessarily trolled by netizens when IPL Chairman Brijesh Patel announced the dates for the 2020 season.

Once the dates were confirmed, the social space was full of reactions from the fans – who were mostly elated by the good piece of news amid the pandemic.

But, RCB faced the heat on social sphere as fans trolled them with memes and GIFs. Most of them were extremely hilarious and would bring a burst of laughter instantly.

*Whenever #IPL2020 is in trends Trollers starting trolling RCB*

Meanwhile RCB to their trollers: pic.twitter.com/dJXxQ3X6hu

“We have had a discussion and we are looking at the September 19 to November 8 window for this edition of the league. We have informed the franchise about the same,” Patel told IANS.

He also said that the India tour of Australia is also on. He said by then the Caribbean Premier League and the England-Australia series will also end, so the overseas players will be available. Adding further he said that the final matters will be discussed in a meeting next week.

“The GC will meet shortly but we have finalised the schedule. It will run from September 19 to November 8. We expect the government approval to come through. It is a full 51-day IPL,” Patel confirmed the development after PTI reported the dates on Thursday. 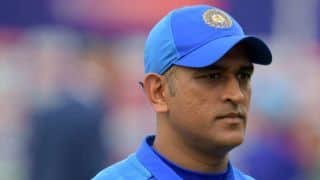 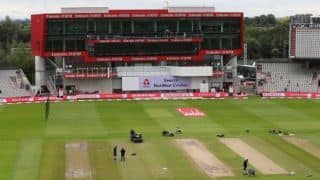