Former England cricketer has come down hard at India skipper Virat Kohli for his aggressive behaviour on the field. 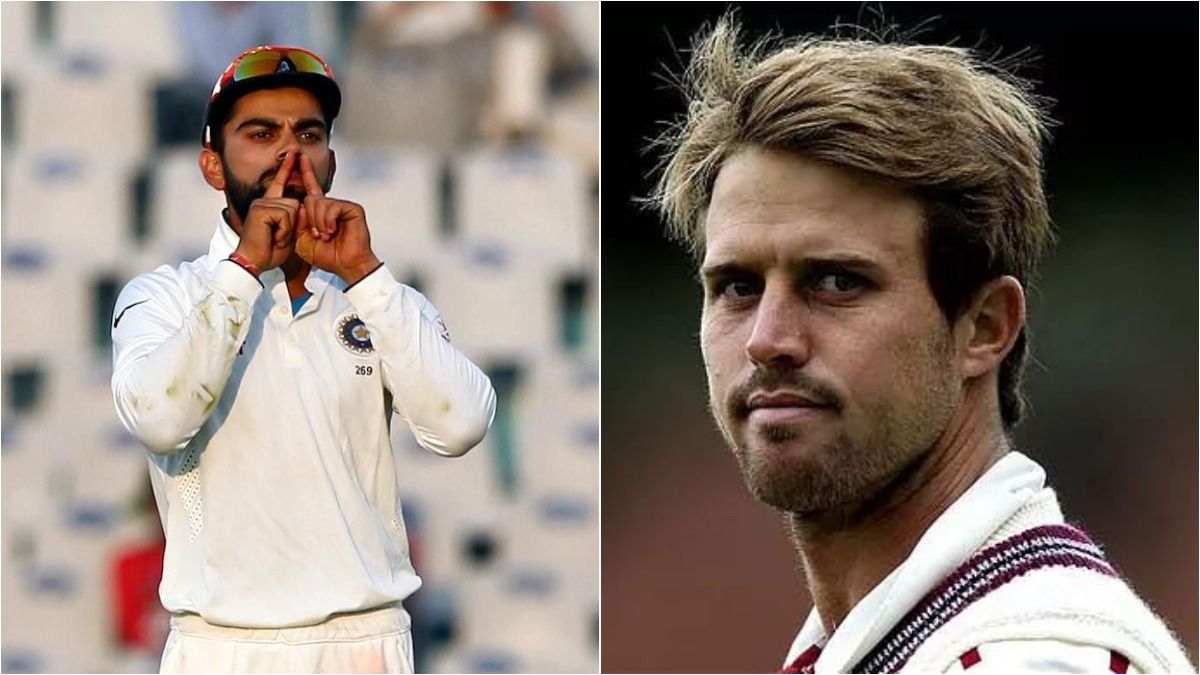 India captain Virat Kohli’s on-field aggression and charged-up attitude once again hogged the limelight during India’s historic win over England in the Lord’s Test. Eyeing a victory on the final day of the second Test, Kohli-led Team India came out all guns blazing as they battered England with the ball and bruised their egos at the ‘Home of Cricket’ to win the match by 151 runs. However, former England opener Nick Compton is not very impressed with Kohli’s aggressive behaviour on the field.

The left-handed English batsman termed to Indian captain Virat Kohli as the “most foul-mouthed individual” in world cricket. The 38-year-old Compton also made a sensational claim against Kohli and recalled an incident when he was at the receiving end of a massive abuse during England’s tour of India in 2012. Compton praised the likes of Joe Root, Sachin Tendulkar and Kane Williamson for their level-headed nature and calm personalities.

“Isn’t Kohli the most foul-mouthed individual? I’ll Never forget the barrage of abuse I received in 2012 when the swearing [emoticon: swearing face] stunned me to the point that he did himself a serious disservice. It highlights what a level-headed and grounded man Root, Tendulkar, Williamson et al are,” said Compton in a tweet in which he also praised the level-headedness of Sachin Tendulkar, Kane Williamson and Joe Root.

Tempers flared during the second Test between England and India as several players from both sides were seen having a go at each other.

Isn’t Kohli the most foul mouthed individual. I’ll Never forget the barrage of abuse I received in 2012 when the swearing ? stunned me to the point that he did himself a serious disservice. It highlights what a level headed and grounded man Root, Tendulkar, Williamson et al are

Kohli was involved in an altercation with England pace bowler James Anderson, Ollie Robinson, Jos Buttler, during the second Test which India won on the fifth and final day.

However, Kohli shook hands with the 39-year-old Anderson who is the third-highest wicket-taker in Test cricket.

Speaking after India’s sensational win versus England, Kohli highlighted during the post-match conference of what prompted them for such behaviour on the field. “But this one, to get a result in 60 overs, when we all thought let’s just have a crack at what we have in front of us.”

“It’s quite special and especially when someone like Siraj is playing for the first time at Lord’s and bowling the way he did, [it] was outstanding. As I said, what happened on the field [the verbals] really charged us up and gave us that extra motivation to finish the game off,” Kohli said. 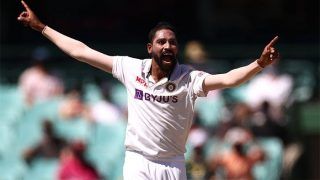 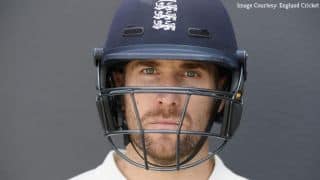