After the WTC final that runs from June 18 to 22, India play five Tests against England in August-September. 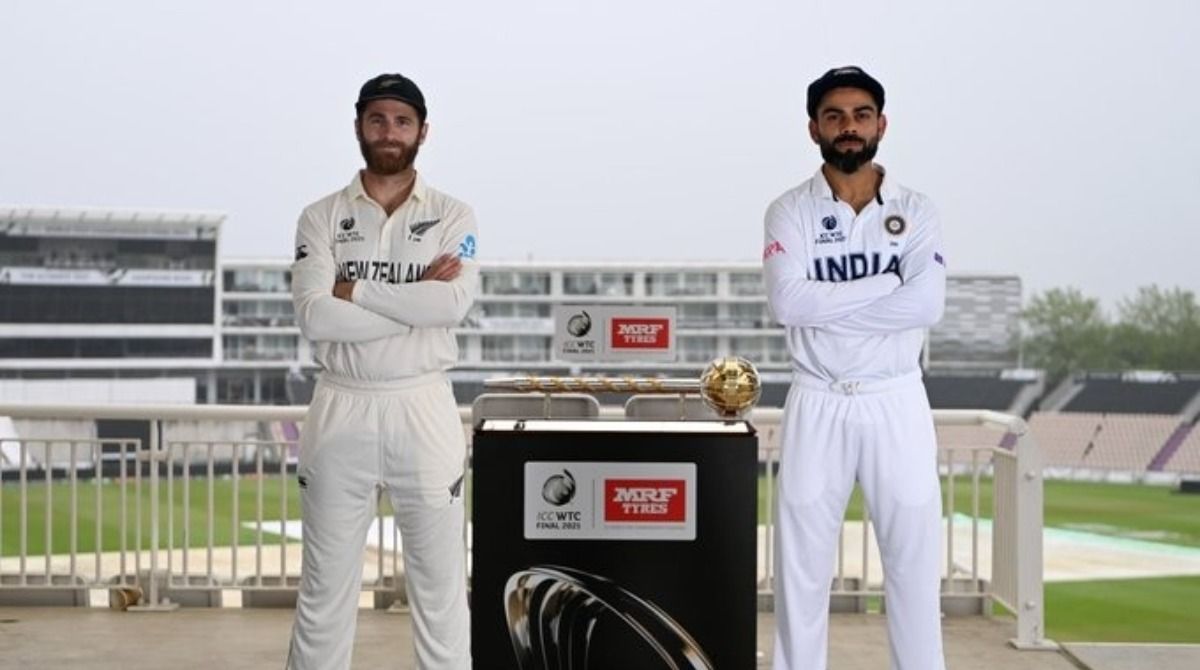 India skipper Virat Kohli on Thursday shook off some pressure of playing the World Test Championship (WTC) final by saying one Test wouldn’t decide the best team in the world, and that India have set their sight on all six Tests they will play in England on the three-and-a-half month long.

“We are not looking at one Test match that begins tomorrow. We are looking at all the six Test matches that we have to play in England,” said Kohli in the pre-match press conference.

“It [WTC final] is not going to reflect anything. People know what has gone over the period of the last four-five years. We are playing in a quest of excellence and understand who we are as a team. This is just another Test match,” he added. After the WTC final that runs from June 18 to 22, India play five Tests against England in August-September. The team stays on and over the next one-and-a-half months, it plays intra-squad matches.

“What we are thinking is different to what people are thinking outside. We have a process to strive for and we are going towards that,” he added. Kohli also said that the change in rules due to the Covid-19 pandemic had made the team hungry. “It wasn’t supposed to be a topsy-turvy ride. When you are sitting at home and rules changed suddenly and you get confused about what happened,” he said.

Kohli said in the minds of players India had qualified before Covid forced a change in some WTC rules. “In our minds, we had qualified way before things got complicated. However, that just gave us more determination and clarity as to where we want to go and what we want to achieve. So looking back now, probably it was a good thing that happened as there was no room for complacency,” he said.

“The situation allowed us to be hungry and determined. We used that to motivate ourselves and keep moving forward.” Though there is rain forecast on all five days of the Test, 32-year-old Kohli said that the team won’t be affected and has all bases covered. “Our preparation is like that. If it is raining, doesn’t matter. Weather won’t change anything, we have all our bases covered.” 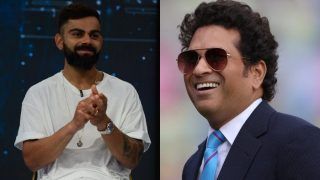