Kohli has been amassing big runs for the past few years but Hussain said the India captain is not worried about personal records. 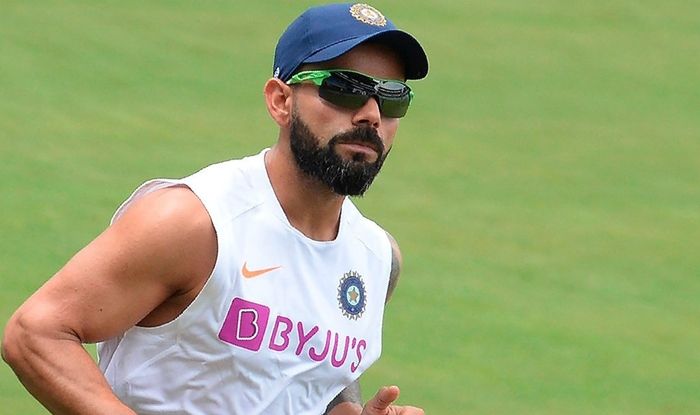 A fitness enthusiast and a trend-setter when it comes to pushing the bar in the training session – India captain Virat Kohli loves putting his best foot forward irrespective of the sports he’s taking part in. According to former England captain, Nasser Hussain – when Kohli switches to football for the Indian team’s customary pre-match drill, he plays it as if it’s the FIFA World Cup final or the FA Cup final.

Citing football, Hussain, an astute reader of the game that he’d played for more than a decade internationally, expressed his amazement at Kohli’s intensity and his hunger to succeed.

“I think it’s his hunger for runs and his wanting to win. I watched him play football before, and sometimes football band etc. The Indian team plays football, and he plays as if it’s the World Cup final, the FA Cup final, the last game in the Premier League,” Hussain said.

“He takes that into cricket, that’s why he’s so brilliant in a run chase. You give him a situation where he could win a game, whatever that game is, and that is all he is focused in on. His drive for winning is second to none.”

Hussain, who led England from 1999 to 2004, expressed his thoughts on Star Sports show ‘Cricket Connected’.

Kohli has been amassing big runs for the past few years but Hussain said the India captain is not worried about personal records.

“I remember speaking to Duncan Fletcher about it when Duncan first saw him, he said, watch out for this lad, he has a real fight and character about him.

“And he was spot on! You can have his ability, you can have all the money and everything that goes with Virat Kohli. The thing that stands out from the rest is that he’s a winner.” 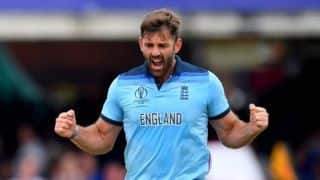 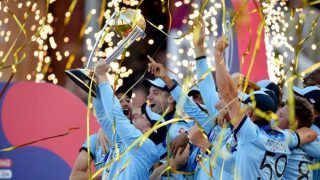