Virat Kohli bowled the 17th over of Hong Kong's innings. However, the 33-year-old failed to pick up a wicket and gave away only six runs. He also did well with the bat.

New Delhi: Indian cricket fans were shocked during the match between India and Hong Kong as Virat Kohli bowled an over in T20I cricket after a gap of nearly six years.

Virat Kohli bowled the 17th over of Hong Kong’s innings. However, the 33-year-old failed to pick up a wicket and gave away only six runs. He also did well with the bat as defending champions India became the first team from Group A to seal their Super Four spot in Asia Cup 2022 with a 40-run win over Hong Kong at the Dubai International Stadium.

Earlier, Suryakumar Yadav’s fireworks in the last seven overs led him to be unconquered on 68 off just 26 balls and combined with Virat Kohli’s 31st T20I fifty, 59 not out off 44 balls, propelled India to reaching a daunting 192/2.

In defence of 192, spinners Yuzvendra Chahal and Ravindra Jadeja conceded just 48 runs overall to make up for the 97 runs leaked collectively by young pacers Avesh Khan and Arshdeep Singh to reduce Hong Kong to 152/5 in their 20 overs.

For Hong Kong, bright spots in the bat were a 71-run stand between Babar Hayat (41) and Kinchit Shah (30) while hitting 33 runs in the last two overs. But they were not enough to outshine the efforts of Suryakumar and Kohli.

However, fans were more shocked to see Virat Kohli with a ball in hand. See reactions: 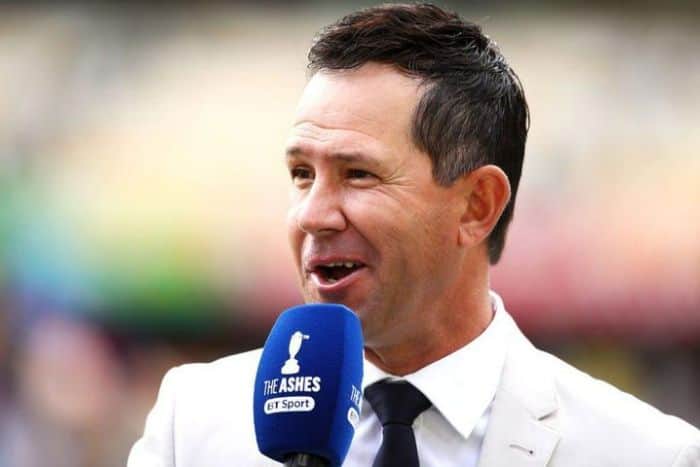