Virat Kohli said he had a chat with Sachin Tendulkar during that phase as the Master Blaster told him to let it pass rather than fighting the feeling. 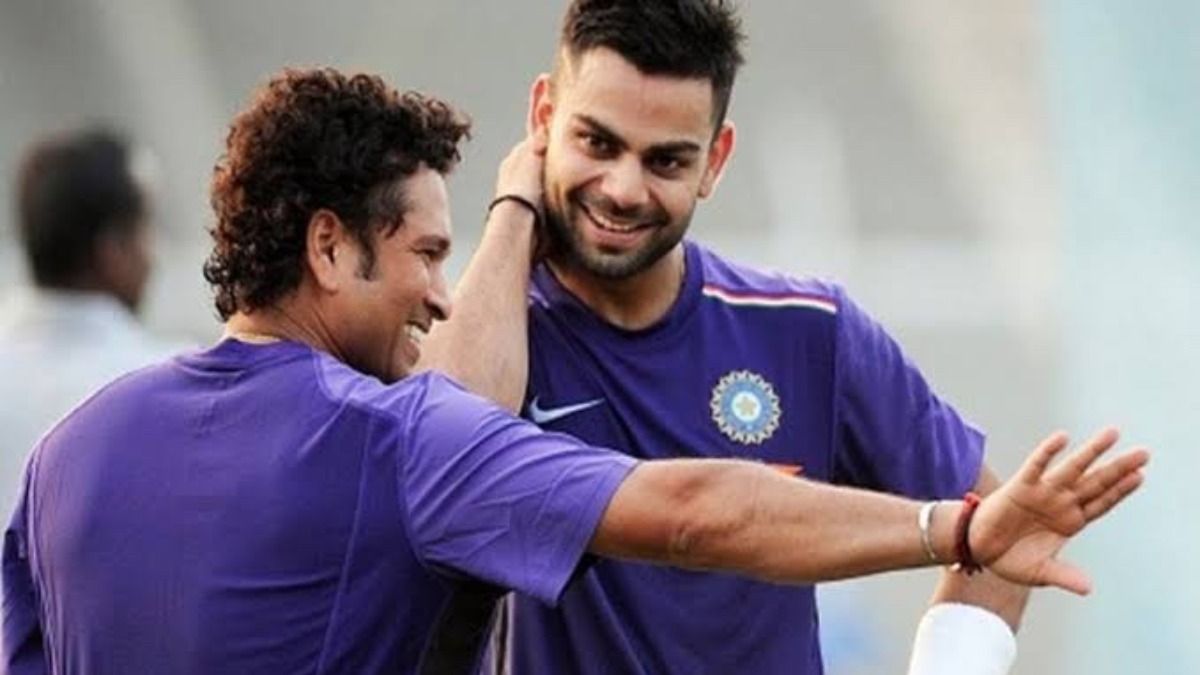 Team India captain Virat Kohli revealed how batting great Sachin Tendulkar’s advice helped him battle depression. Kohli recently opened up that he suffered depression after the India tour of England in 2014. Kohli struggled miserably during the tour and failed to score a big score in the five-match Test series.

Kohli said he had a chat with Tendulkar during that phase as the Master Blaster told him to let it pass rather than fighting the feeling.

“I did have a chat with him about the mental side of things as well and the thing that he told me was, in cricket what he experienced was if you are going through a strong negative feeling and if that is coming into your system regularly, it is best to let it pass. If you start fighting that feeling, it grows stronger. So, that is the advice I took on board and my mindset really opened up from then on,” Kohli told renowned broadcaster Mark Nicholas on the latter’s podcast ‘Not Just Cricket’ according to ANI.

Kohli conceded that went through a tough phase during the particularly difficult tour.

“Yes, I did,” was his response when asked whether he had suffered from depression at the time.

” it’s not a great feeling to wake up knowing that you won’t be able to score runs and I think all batsmen have felt that at some stage that you are not in control of anything at all,” he recalled.

Kohli claims that he felt like the ‘loneliest guy in the world’ at the moment as he wasn’t able to overturn the things in his favour.

“You just don’t understand how to get over it. That was a phase when I literally couldn’t do anything to overturn things I felt like I was the loneliest guy in the world,” he said of the England tour.

Kohli bounced back from the tough time and enjoyed tremendous success with the bat during the 2018 tour of England. In 5 Test, Kohli scored 593 runs at an average of 59.30 and finished the series as the highest run-getter.

Currently, Kohli is leading the Indian team in the four-match Test series against England on home soil. The series is currently leveled at 1-1 as the third match of the series will commence from February 24. 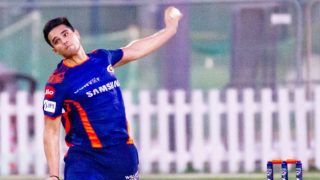