Kohli vs Ganguly: Stating that it is a war between two stalwarts, Latif reckons BCCI president Sourav Ganguly is behind all this. 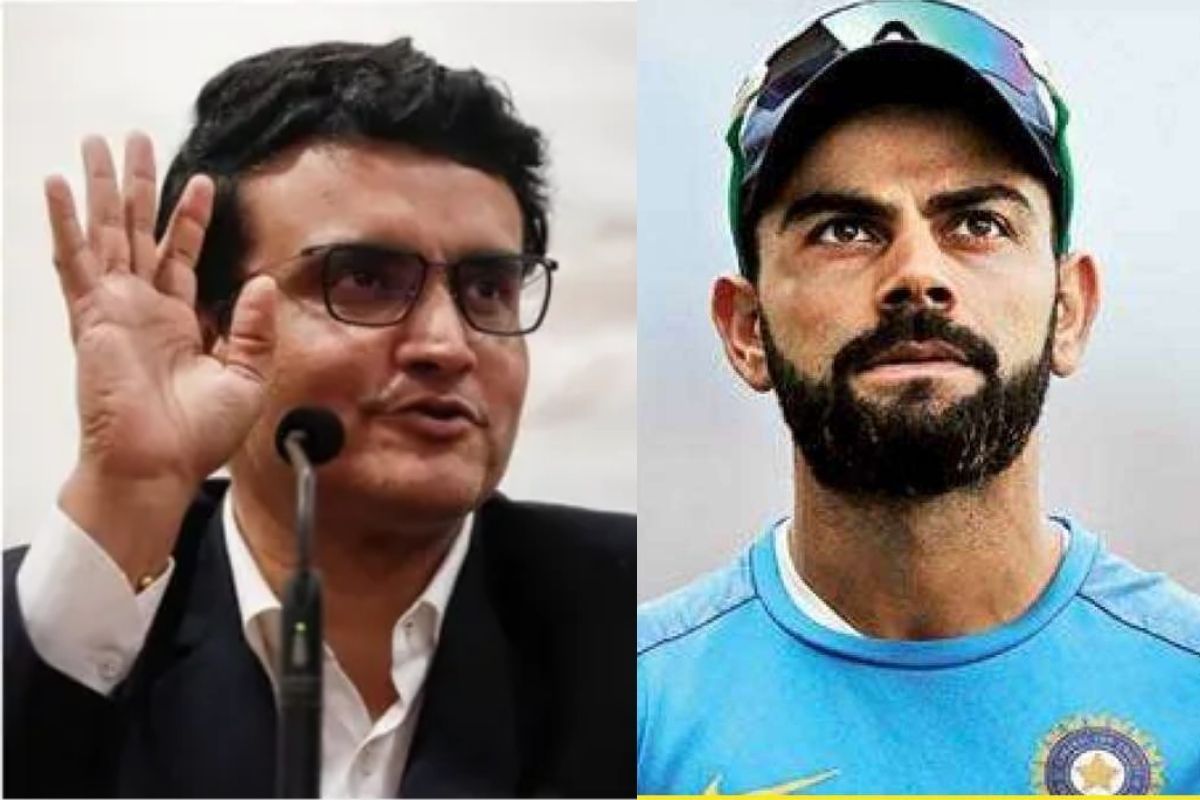 Lahore: Virat Kohli shocked one and all when he resigned as India’s Test captain following the loss against South Africa in Test. Ever since reactions and wishes have been pouring in. Some fans are still unable to digest the fact and come to terms with it.

While speculations are rife over the reason behind Kohli’s decision, ex-Pakistan cricketer Rashid Latif has opined on the matter. Stating that it is a war between two stalwarts, Latif reckons BCCI president Sourav Ganguly is behind all this.

“The real reason why these things happen is because you have a tiff with the board. Irrespective of what Virat says that it’s his decision or what Sourav Ganguly tweets, this is battle of two stalwarts,” Latif said in a YouTube video on Caught Behind.

Latif believes this move has not only disturbed Kohli’s fans but also unsettled Indian cricket.

“Some people are emotional. They know when and how to provoke Kohli. When he announced that he won’t captain India in T20Is after the World Cup, he was removed as ODI captain as well. You haven’t only unsettled Kohli; you’ve unsettled Indian cricket,” he explained. 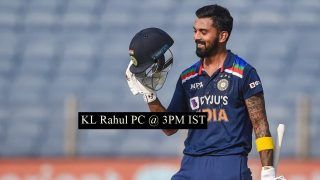 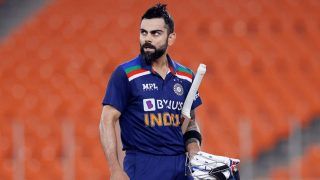