Virat Kohli has not scored a century since 2019

It’s been a while since Virat Kohli has looked Virat Kohli. The star India batter has not scored a century since 2019 and his form has been on a steady decline. Even in the recently concluded IPL, Kohli failed to make an impact and mustered only 341 runs in 16 matches at an average of 22.73 and strike rate of 115.98.

While Kohli’s long-stretched lean patch has started to concern fans, former India skipper Mohammed Azharuddin feels that every player goes through a lean patch and there is nothing to be concerned about. Azharuddin said that expectations from Kohli are so high that even his half-century is considered a failure. Azharuddin backed Virat Kohli to return to form in England.

“When Kohli gets a 50, it seems he has failed, of course, he has not done much this year. Everybody, even the best, goes through a bad phase in their career. Kohli has been playing a lot of cricket and now that he has got a little break, hopefully, he will come back to form in England,” Azhar told GulfNews.

“There is nothing wrong with his technique. Sometimes you also need a little bit of luck. If he gets one big score, a big hundred, the aggression and the confidence will come back,” added Azhar.

Azhar also spoke on Hardik Pandya, who led Gujarat Titans (GT) to victory in IPL 2022. Azhar said that a consistent performing Hardik Pandya is an asset to the Indian team.

“He has the ability, he has done well for the Indian team, but because of the injuries, he was not in the team consistently. He has come back now, he is bowling his four overs. How long he will bowl we really don’t know. But we definitely want him to bowl since he is an all-rounder,” he said.

“In the IPL final (against Rajasthan Royals), he completely changed the game; three wickets in four overs, then he scored 34 quick runs. He is a good talent, just needs that consistency.” 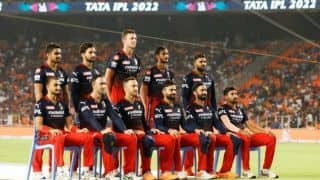 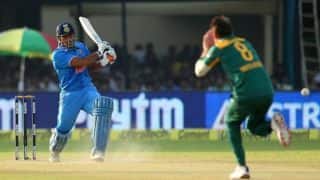