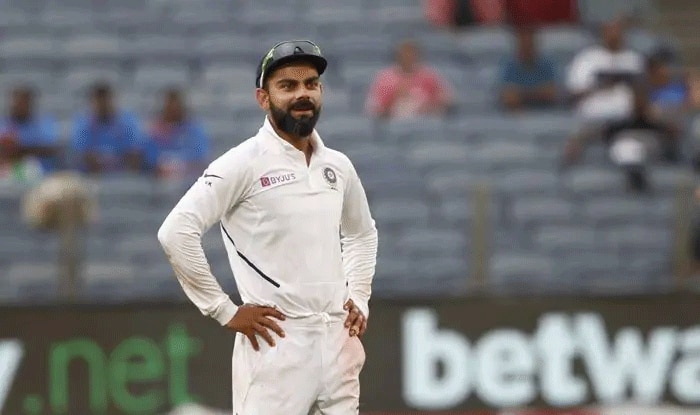 Team India bowling coach Bharat Arun gave his opinion on the criticism captain Virat Kohli has been facing on his captaincy abilities. With Ajinkya Rahane leading the Indian team to the historic Test series win in Australia, several cricket critics have backed him to take over the captaincy charge from Kohli in red-ball cricket.

Rahane impressed many with his field placements and bowling changes which played a crucial role in India’s 2-1 series win Down Under. While Kohli was on paternity leave after the first Test.

Bharat Arun congratulated Rahane for the tremendous victory. However, he also pointed out some big stats and backed Kohli as a captain

“First thing, I would like to congratulate Ajinkya Rahane for the magnificent job he did in Australia. But to the people who are writing against Virat Kohli, I would just like to put up one stat for them. Out of the 20 series that he has captained, he has won 14 series for India. Which means the percentage of win record is over 70%,” Arun told Sports Today.

Arun further talked about the fitness culture Kohli brought into the Indian team and said people tend to forget the things he has done over the years.

“If you look at captains across all formats, Virat Kohli’s record has to be one of the best ever. All Blacks (New Zealand Rugby team) has about an 80 per cent success rate, so after them, Virat Kohli’s record is 2nd across all sports. People who tend to write about him have forgotten what he has done over the years. What has Virat not done? The fitness culture he has brought into the team. Fast bowlers, fielding have all gone up under him,” he added.

The 58-year-old hailed Rahane and called him a team man with outstanding knowledge of the game.

“Yes, Rahane has done a magnificent job, he’s an outstanding team man. When Virat Kohli is there, he does a pretty good job as vice-captain, he goes and suggests things to Virat and Virat is also very open to suggestions,” he further said.

Arun said captain Kohli and head coach have made the Indian team fearless and brutally honest.

“Absolutely, I would like to sum it up this way. This Indian team is absolutely fearless and brutally honest. These are the qualities that are necessary for a team to do well. And there are two men who have gone and brought about this change. It is Ravi Shastri and Virat Kohli,” he said. 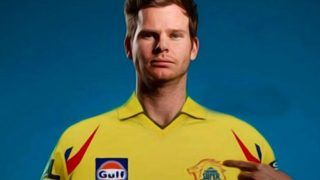 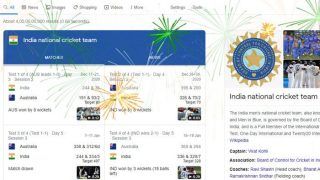