Siraj also revealed his conversation over the phone with his mother who wished him the very best. 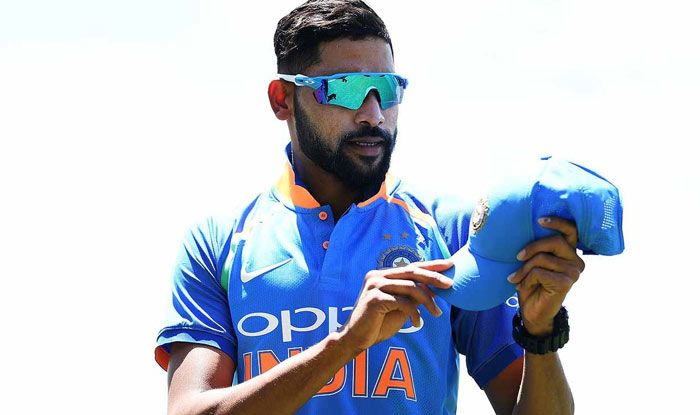 India skipper Virat Kohli had a special message for Mohammed Siraj – who lost his father recently. Siraj during an interview on bcci.tv revealed how Kohli helped him through the difficult phase. Siraj said Kohli asked him to stay strong as it was his father’s dream that he will play for India and that will help him and his family during such testing times.

“They ensured there were no difficulties. Virat bhai said, ‘Miyan, don’t take tension. Stay strong because it was your dad’s dream that you do this (play for India), so do that. If you stay strong through this, it will be good for both you and your family.’ That was a very positive message for me, and I felt very nice,” Siraj said.

Siraj also revealed his conversation over the phone with his mother who wished him the very best.

“I spoke to my mom and she told me, ‘Son, everyone has to go some day. Today dad has gone, tomorrow I will have to go, you will also have to someday. Dad always wanted you to play for India, so you stay there, and do that. Perform well for India.’

Siraj lost his father due to Coronavirus while he was in Australia for his maiden national tour. The RCB pacer decided not to fly back to India because of the travel restrictions.

His decision to stay back received praise from BCCI president Sourav Ganguly as well. Ganguly took to Twitter and wrote, “May Mohammed siraj have a lot of strength to overcome this loss..lots of good wishes for his success in this trip.. tremendous character.”

May Mohammed siraj have a lot of strength to overcome this loss..lots of good wishes for his success in this trip.. tremendous character @bcci

Siraj is part of the Test side where he could be a part of a strong pace attack that has Jasprit Bumrah, Mohammed Shami, Umesh Yadav, and Navdeep Saini, with Ishant Sharma also a possibility to join the team. 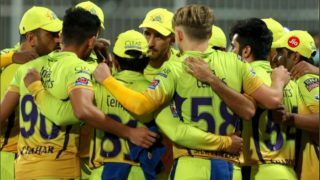