Maxwell hit two sixes in his knock and took the pressure off Kohli - who was then looking to bat through. 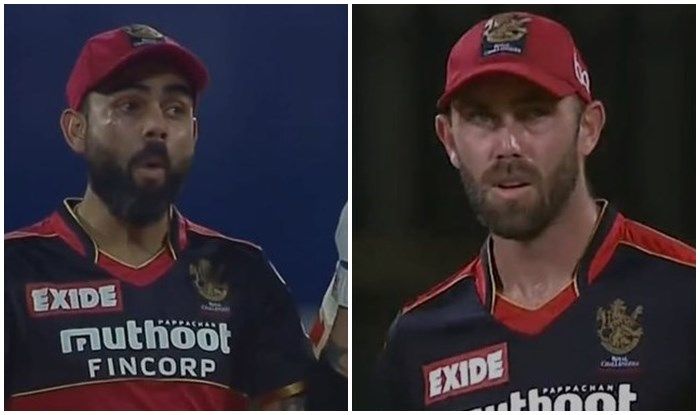 Glenn Maxwell made a dream debut for RCB on Friday in the IPL season opener against defending champions Mumbai Indians. Maxwell’s 52-run stand with skipper Virat Kohli proved to be decisive in the eventual outcome of the match. Maxwell hit two sixes in his knock and took the pressure off Kohli – who was then looking to bat through.

During his knock, Maxwell hit a monstrous 100-meter six off Krunal Pandya that sent the ball sailing over the stands and out of the ground after bouncing off the roof of the MA Chidambaram Stadium in Chennai. Kohli – who was at the non-striker’s end was in awe and his reaction is priceless.

Off to Marina beach

The game went down to the last ball as RCB went over the line against MI – who lost their ninth season opener on the trot. Maxwell was in woeful form last year has found a good rhythm as he scored a brilliant 38 off 27 balls. His innings gave RCB good momentum in the 160 chase. 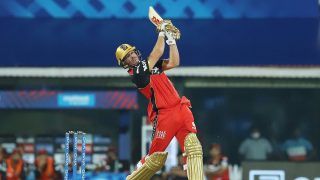 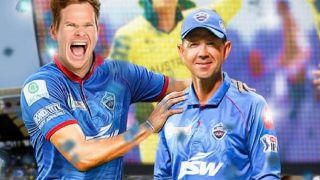