Dubai: Virat Kohli ended the long wait as he scored a remarkable century against Afghanistan in the third Super 4 match at the ongoing Asia Cup 2022 at the Dubai International Cricket Stadium in Dubai. He scored 122 not out off 61 balls to take India to 212 runs in 20 Overs and the Indian fans went crazy on Twitter as they praised their cricketing hero.

The former India captain has scored an international century after 1020 days and stayed not out till the end of the innings. He is also only the third Indian batter to score a century in all three formats for India.

Greatness is this even in worst playing like og .

“Greatness is this even in worst playing like og . King @imVkohli

VIRAT KOHLI HAS BROKEN THE INTERNET! 7 1

And it’s a 100. The resident nine year old is screaming in my ear! #AsiaCup2022 #ViratKohli takes a bow!

His first in T20Is and 71st in International Cricket.

Virat Kohli has 3 fifties from just 5 innings in Asia Cup 2022. What a return by King Kohli!

Forgot the last time I was this glued to the tv …King Kohli is back ??? 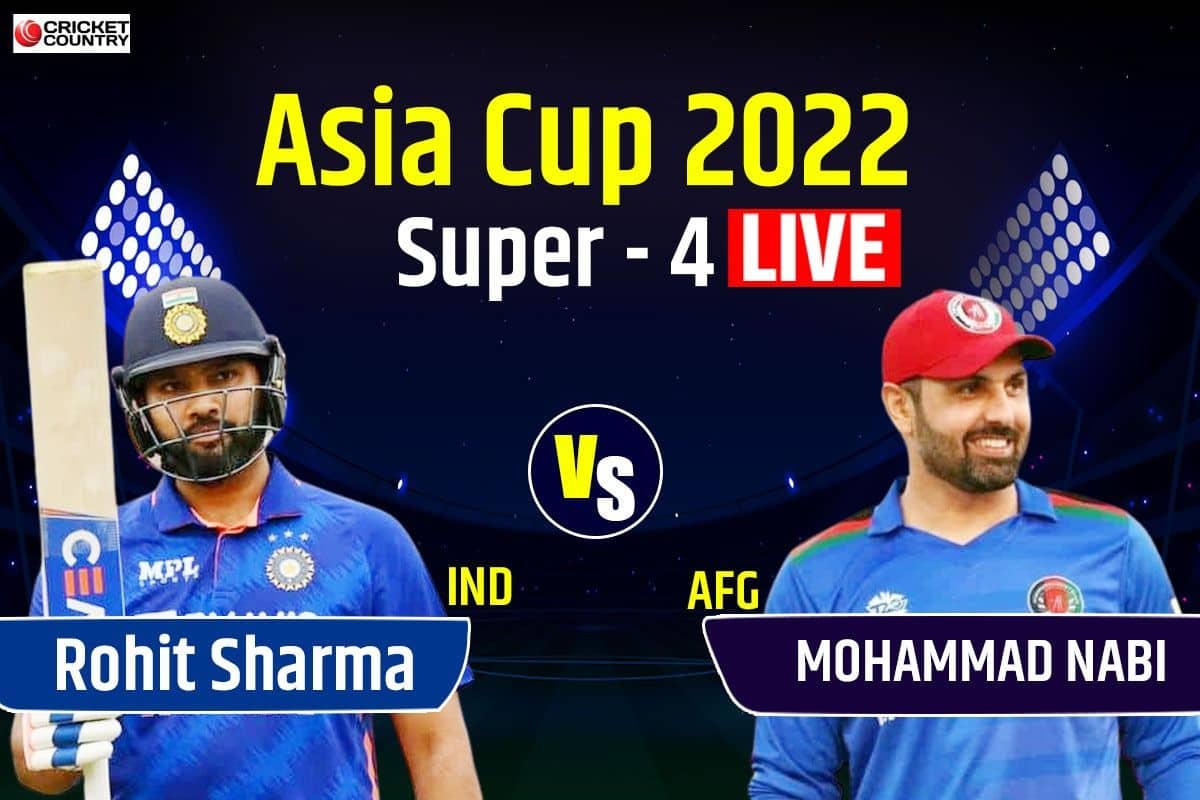