Former Indian cricketer VVS Laxman has expressed his surprise over BJP politician making a controversial remark after Sania Mirza was nominated as the ambassador of the newly formed state of Telangana. BJP leader K Laxman said that Mirza is the “daughter-in-law” of Pakistan. Cricketer Laxman was surprised at such a comment being made about a national icon. Laxman himself hails from Hyderabad.

Surprised at @MirzaSania controversy. We all should be proud of her achievements and the laurels she got to the country #dissapointed

On Wednesday, Sania was given Rs 1,00,00000, Chief Minister K Chandrasekhar Rao appointed her as the brand ambassador of Telangana and described her as a daughter of Hyderabad. “Telangana is proud of Sania who is a true Hyderabadi. She’s now ranked number five in international tennis and we wish she becomes the number one,” the chief minister said Wednesday. 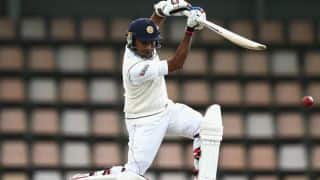 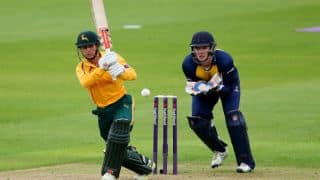