VVS Laxman likely to travel with to Ireland for the T20I series vs Ireland as the coach of India while head coach Rahul Dravid will be overseeing India's preparation for the England tour that will kick off with the rescheduled Test match at Edgbaston, Birmingham. 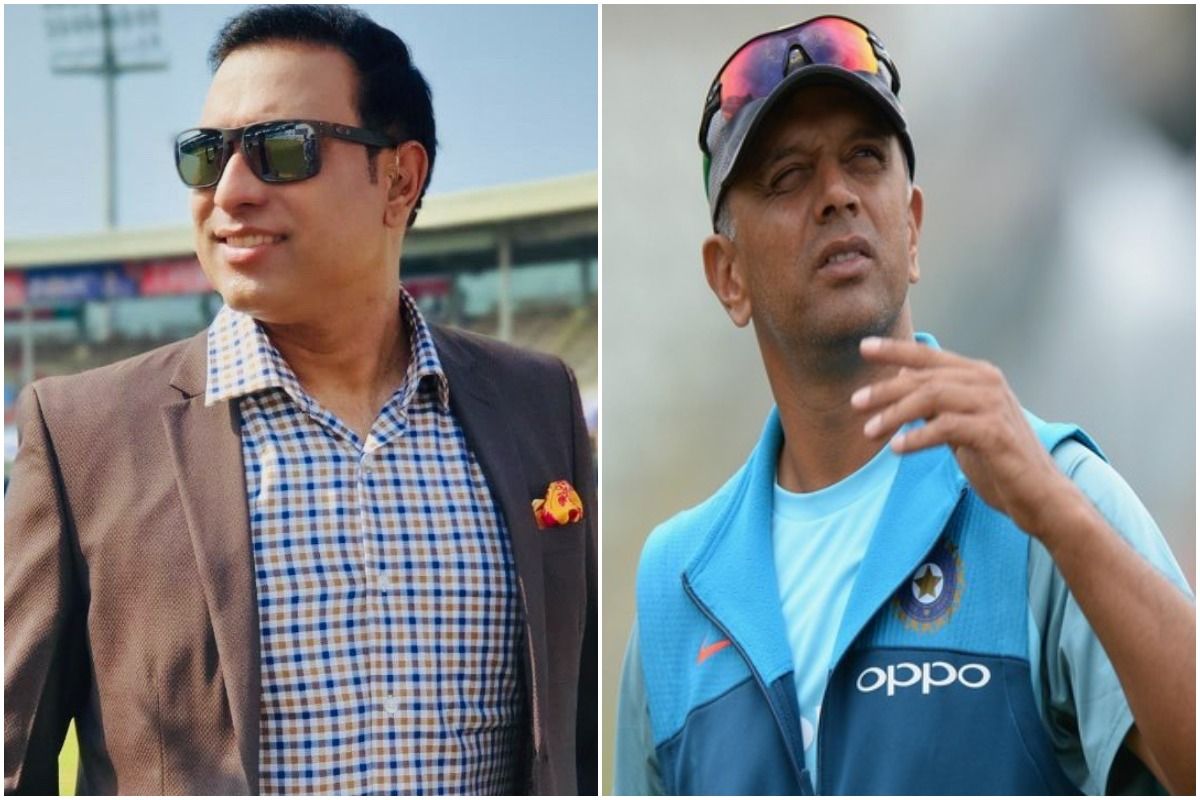 New Delhi: VVS Laxman will be with the India team in the capacity of a coach, filling in for Rahul Dravid for the two T20I series to be played in Ireland in late June, according to a report in espncricinfo. Dravid will be busy with the Test team touring England for the rescheduled Test in July, followed by the limited-overs leg.

Currently serving as the director of cricket at the National Cricket Academy in Bengaluru, Laxman was a part of the coaching staff for Sunrisers Hyderabad as well as Bengal in the domestic circuit. He was also a part of the support staff for India in the U-19 World Cup in the West Indies.

India are likely to field to two teams for the tour of Ireland and England. With the Test match scheduled to start on July 1, 2022 at Edgbaston, Birmingham, the regulars will be in England with Dravid preparing for the red-ball match while the other set of players will be seen playing in the T20Is with the first T20I vs Ireland is scheduled to be played on June 26, 2022 at the The Village, Dublin.

The squad for the tour of Ireland and England is likely to be picked on May 22, Sunday by the selectors.

This will not be the first instance when the Indian selectors had picked two squads for two different tours for India. Last year, while the India Test team under Virat Kohli and coach Ravi Shastri were playing in England, another set of players were playing a limited-overs series in Sri Lanka with Shikhar Dhawan as captain and Rahul Dravid as coach. 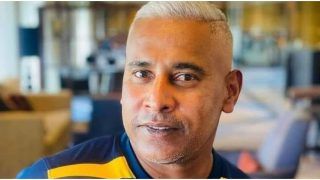 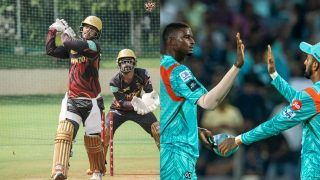