Waqar Younis has reportedly applied for the post of the Pakistan bowling coach, submitting his application with the national cricket board.

Waqar Younis has reportedly applied for the post of the Pakistan bowling coach, submitting his application with the national cricket board.

Waqar has been associated with Pakistan as their coach twice in the past with the most recent stint coming between 2014 and 2016. The Pakistan Cricket Board (PCB) is on the lookout for coaches after having sacked the previous staff following a lacklustre performance at the ICC Cricket World Cup 2019.

Misbah is being seen as the favourite to succeed Arthur and is currently in charge of the team for a 17-day camp that started on August 22.

The deadline to submit applications with the PCB is August 26.

Reportedly, the man to take up the head coach role will also simultaneously be handed the chief selector’s job, a move which former international Ramiz Raja reckons will be “impractical and unsuitable”.

“This idea can work in the western block where the administration is professional not just at the top tier but at every level; and where an individual can do no funny business even if he has absolute power. But in Pakistan cricket such an experiment is not without its risk. This is impractical and unsuitable. This has never been done before and no one has even tried it. There is no need for such an experiment now. The coach and chief selectors’ roles should be kept apart,” he had said in a video on his YouTube channel. 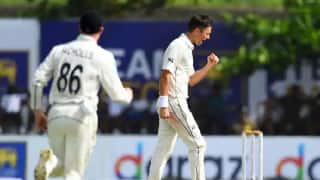 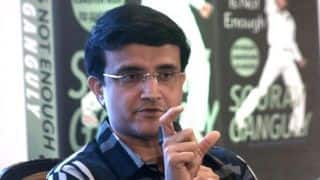