Citing fitness issues as team's biggest concern, Waqar said that they would not compromise in ensuring that each and every player is match fit.

Karachi: Pakistan‘s head coach Waqar Younis has admitted that his country’s cricket is undergoing crisis, and advocated that the team should change their defensive style of play to compete with the top-ranked teams in the world. Pakistan lost the three-match One-Day International (ODI) series against Bangladesh on Sunday, with the final game scheduled to be held on Wednesday in Dhaka. READ: Bangladesh vs Pakistan, 3rd ODI Preview

Waqar, the former pace spearhead, said that Pakistan cricket is facing problems, insisting that they need to change playing defensive style of cricket and would take time for them to get free from that mindset, the Dawn reported. READ: Mashrafe Mortaza eyes whitewash after clinching series win

Citing fitness issues as team’s biggest concern, Waqar said that they would not compromise in ensuring that each and every player is match fit. Prior to the series, pacemen Sohail Khan, Ehsan Adil, leg-spinner Yasir Shah and middle-order batsman Sohaib Maqsood were ruled out due to their respective injuries. Pakistan will play a Twenty20 match and two Tests on their month-long tour of Bangladesh after the conclusion of the ODI series. READ: Javed Miandad slams Pakistan’s series loss 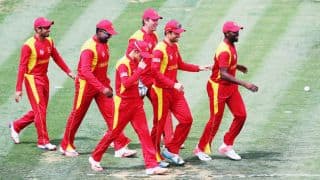 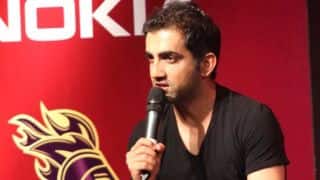