Akram thinks that T20 cricket is not ideal for developing a quality fast bowler. 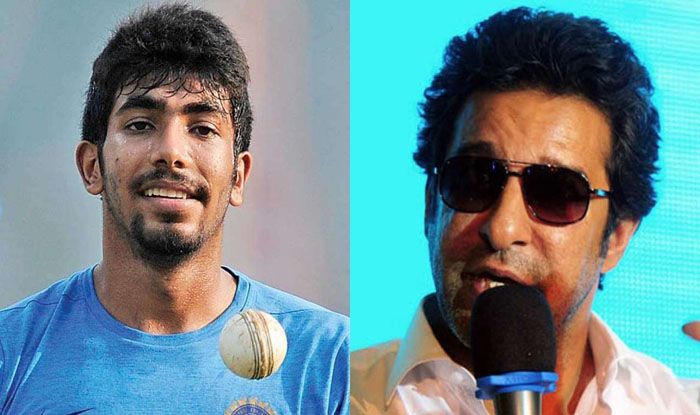 Former Pakistan captain Wasim Akram gave important advice to India’s premier pace bowler Jasprit Bumrah during a special interview with former cricketer Aakash Chopra on his YouTube channel. Akram believes Bumrah shouldn’t exhaust himself and give his body ample rest, whenever he can, rather than playing County cricket if such an opportunity arises in the future. Akram feels playing three formats of international cricket takes a toll on the health of every modern-age cricketer.

It must be noted that Bumrah to date has not played County cricket as he is one of the biggest draws of Indian Premier League (IPL), which has a gruelling schedule. Speaking with former India opener Chopra on AakashVani, Akram spoke about his journey in the County circuit and also said that times have changed and the Indian team plays round the year and it is important that someone like Bumrah rests his body so that he can return to action fresh and strong.

“Cricket has become too much today, Indian players play cricket round the year. A guy like Bumrah being a top bowler, India no.1, I would have suggested him to relax and not run after County cricket. Young players need to play more first-class cricket from there they will learn bowling,” Akram said.

“As far as I am concerned, I used to play six months for Pakistan and six months for Lancashire. But due to time constraints, it becomes difficult in today’s era,” he explained.

Akram thinks that T20 cricket is not ideal for developing a quality fast bowler. The ‘Sultan of Swing’ urged young pacers to play more first-class cricket to hone their skills. “T20 is amazing, good entertainment; there’s plenty of money involved and I’m all in for the importance of money in a sport and the players,” Akram, regarded as one of the greatest left-arm pacers the game has ever produced.

“They won’t learn bowling from T20. I don’t judge a player by T20 performance, I judge them from their performances in the longer version of cricket.”

Akram also recalled his initial days as a Pakistan cricketer and said he absolutely had no clue about his talent. “When I came in the team as a youngster I used to listen to Imran (Khan) bhai, Javed (Miandad) bhai, Mudassar Nazar that this kid has talent but that time I didn’t understand what they were trying to say.

“Then I asked Imran Khan and he said your pace is deceptive and swing the ball and then I started to work on those areas.”

“Nothing comes easy was one advice which I learnt from all these three players all though their ways were different. As a bowler, our job is to create doubts in the minds of the batsmen. I enjoyed the tag that I am talented,” said Akram. 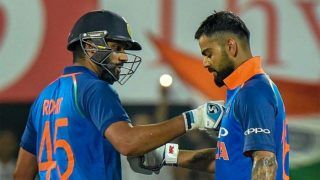