India’s most illustrious List A cricketer Wasim Jaffer continues to defy the odds by his top-level batsmanship and skill. Jaffer, one of the oldest cricketer in India’s domestic circuit, proved the ‘old adage’ correct – ‘Age is just a number’ – on Tuesday when he became the first cricketer to score 12,000 runs in Ranji Trophy. The 41-year-old achieved the milestone in the ongoing Ranji tie between Vidarbha and Kerala at the Vidarbha Cricket Association Stadium.

After starting his first-class career with Mumbai, Jaffer shifted his base to Vidarbha at the fag end of his career and powered them to two consecutive Ranji Trophy titles. Before the start of 2019-20, Jaffer had amassed 11,775 runs in the premier domestic tournament. This season. he also became the first player to play 150th game of Ranji.

Jaffer made his debut in the domestic circuit in the 1996-97 season and has broken multiple records. He had become the first cricketer in the history of the tournament to go past 11,000 runs in 2018.

Despite all his success in the domestic circuit, the Maharashtra-born batsman failed to live upto his reputation at the international stage.

While donning the national colours for India, Jaffer accumulated 1944 runs in 31 Test matches, averaging 34.10 and also hit five centuries and 11 half-centuries. The elegant right-hander also boast of two double centuries against his name in international cricket (212 vs West Indies and 202 vs Pakistan).

In the past, Jaffer had also performed the coaching duties as well. He was also appointed as the batting coach of Bangladesh National Cricket Team and IPL franchise, Kings XI Punjab (KXIP). 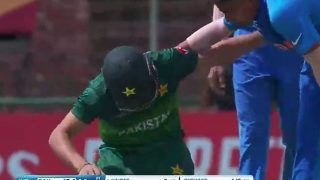 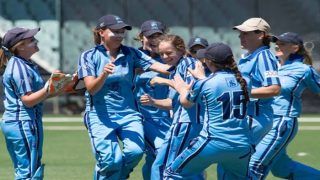