Dwayne Bravo’s ‘champion’ song became a sensational hit when it was released during ICC World T20 2016. Bravo even extensively promoted his single in India throughout the tournament. He had also come up with a #ChampionDance challenge during that phase. The song became such a hit that Universe Boss Chris Gayle and Mohammad Shahzad were seen grooving to the song after Afghanistan became the only team to defeat West Indies in the league stage of World T20 2016.

On Sunday, after Afghanistan defeated West Indies in the final of 2018 World Cup Qualifiers, Gayle and Shahzad were happily seen dancing to the tune of ‘champions’ again. Shahzad made a sensational comeback after his one-year ban scoring 93-ball 84 in the final. Incidentally, Gayle had ended his innings during the chase. 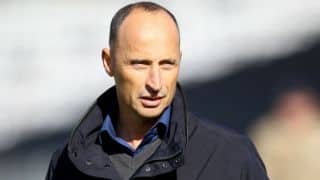 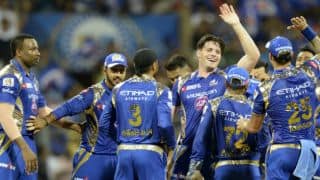