This time, the cricketers took things a notch high with his latest act. 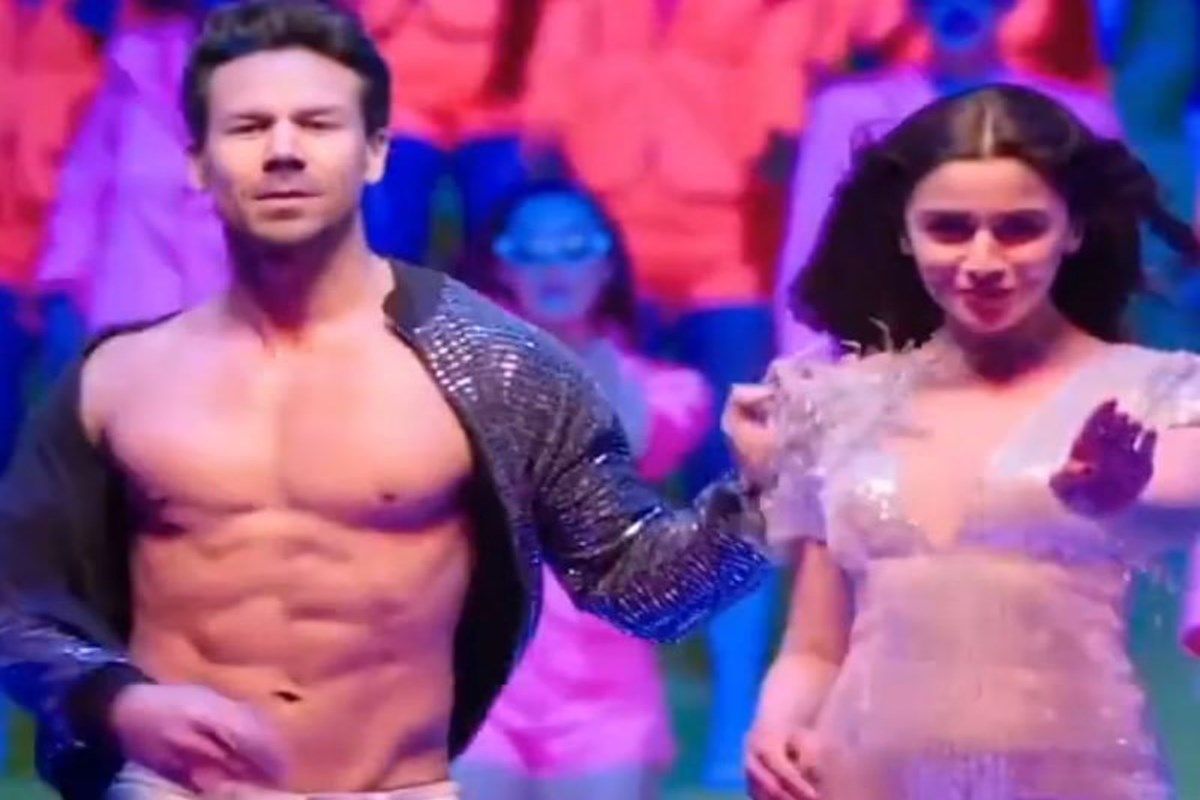 Australian opener David Warner is an extremely popular figure in India, thanks to his IPL connection and love for Bollywood and South Indian cinema. Time and again, Warner has entertained his fans during the pandemic times with interesting videos trying to ape Indian actors. This time, the cricketers took things a notch high with his latest act.

In the latest Instagram video, Warner looks to emulate Bollywood star, Tiger Shroff. It is a dance video and Warner does a decent job at that. On Friday, the Aussie cricketer superimposed his face on that of Tiger Shroff in a song snippet from the film ‘Student of The Year 2’. Uploading the clip on his Instagram handle, David Warner wrote: “Back by popular demand #whoami #india #song”.

Earlier in the year, Warner was in India for the now-suspended Indian Premier League. It was not the best of seasons for the Sunrisers Hyderabad cricketer. Warner, who scored 193 runs in six matches, was not in good form and that saw him getting sacked as the skipper of SRH. He was replaced by Kane Williamson and the move drew mixed reactions.

After the tournament was suspended midway due to the surge in Covid cases in the country, Warner spoke on Nova’s Fitzy & Wippa radio show. He said: “”I think the right decision was made (to suspend the IPL). Got into the bubble, which was obviously going to be a challenge once we started moving, getting on and off aircraft. But look, they did their best to try and put it (the IPL) on there and we know in India that everyone loves cricket, and half the population would do anything to put a smile on their face and just watch that.”

Meanwhile, Warner would be getting all set for the upcoming series against the Windies. 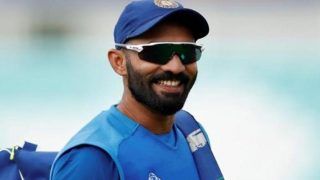 Dinesh Karthik: My Aim is to Play For The Country in The T20 World Cups 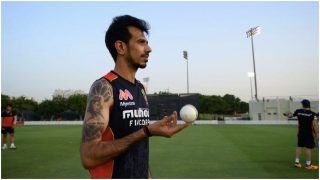