London: England’s experimental hundred ball tournament ‘The Hundred’ is gaining a lot of limelight due to its unique format and extra dose of entertainment. The second season of the tournament is currently underway and has delivered some cracking games so far. England football captain and Tottenham Hotspur striker Harry Kane is an adherent cricket fan and attended the match between London Spirit and Manchester Originals at the iconic Lord’s stadium. Kane also tried his hand at batting and hit a few big shots, on juicy full tosses though, the video of which has now gone viral. Kane also did commentary during the match alongside former India head coach Ravi Shastri.

The Hundred was introduced by England Cricket Board as an experimental tournament. The eight-team tournament provides fans with a unique experience where they can enjoy cricket and live music at the same time. Several international stalwarts like Jos Buttler, Liam Livingstone, Wahab Riaz, and Kieron Pollard, among others, take part in the tournament. It’s a complete entertainment package for fans. After the immense success of the first season, the ECB decided to go ahead with the second season.

Meanwhile, speaking about the game between Manchester Originals and London Spirit, the latter defeated Originals by 52 runs. Batting first, the Eoin Morgan-led side posted a healthy score of 160-6 in 100 balls, courtesy of good knocks by Zak Crawley ( 41 off 34), Eoin Morgan (37 off 26) and Kieron Pollard (34 off 11). In reply, London Spirit were bowled out for 108. 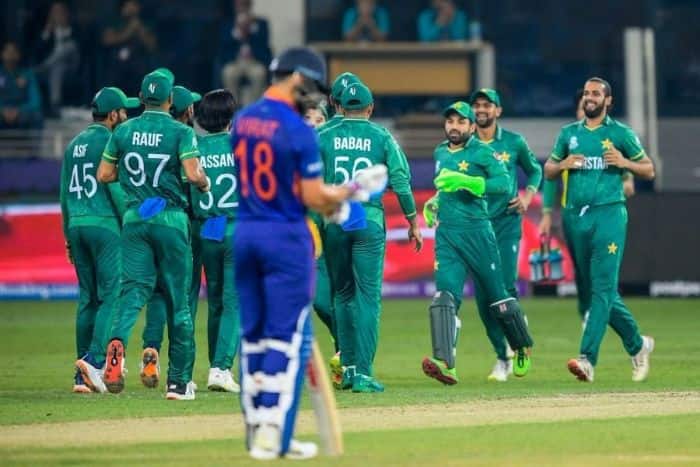 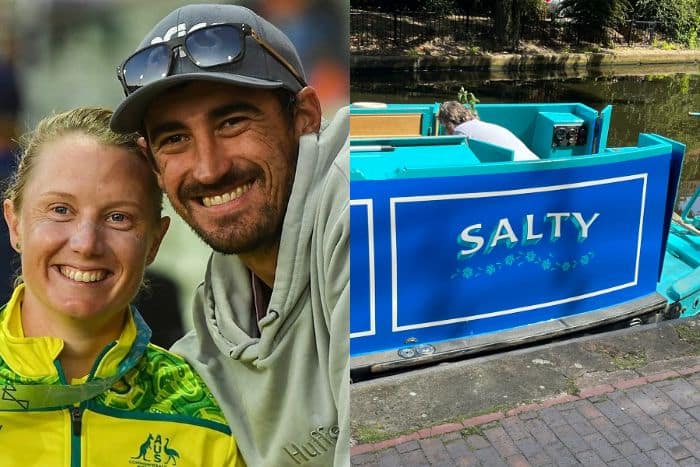