Eng vs Ind: Jemimah was spotted strumming the guitar along with former English cricketer Mark Butcher. 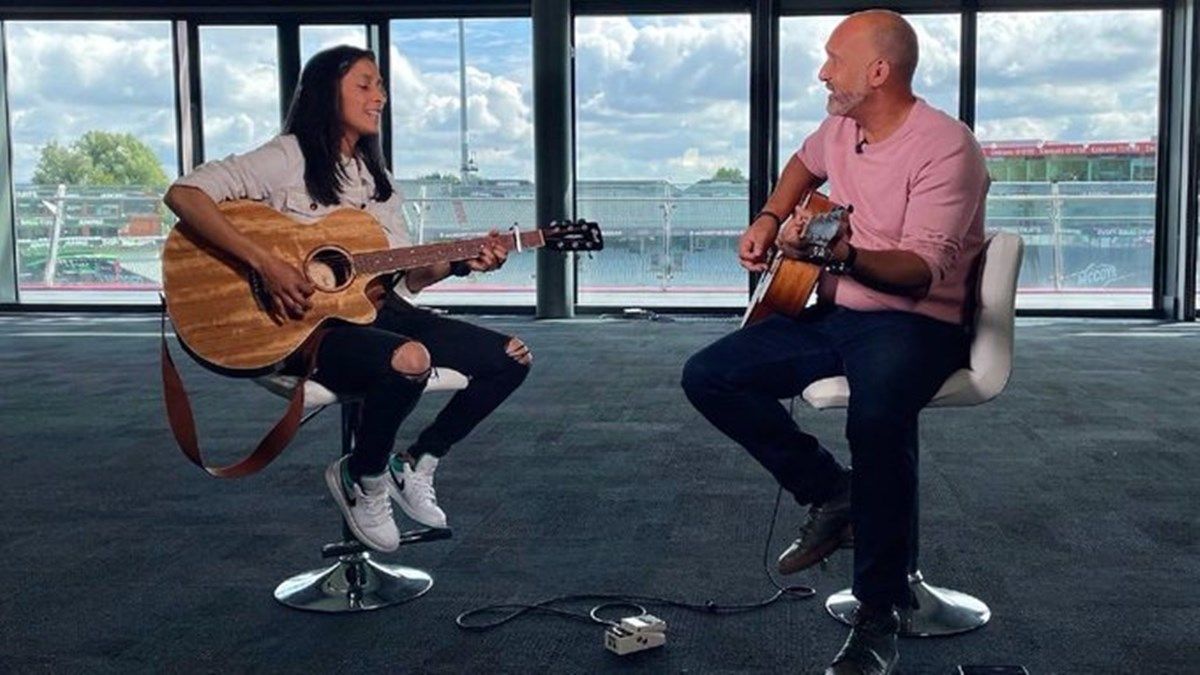 London: Young Jemimah Rodrigues, who is in the UK for the ongoing ‘Hundred’, was at the Lord’s Cricket Ground on Thursday for Day 1 of India versus England, the second Test. During a break, Jemimah was spotted strumming the guitar along with former English cricketer Mark Butcher. Sky Sports took to their social media handles and posted the video of the guitar session.

🎸 GUITAR HEROES 🎸@MarkButcher72 performs a duet with the multi-talented @JemiRodrigues 🎵

The young Indian batter has hit a purple patch in the ongoing ‘Hundred’ tournament. She has been the star for her side Northern Superchargers. Jemimah is currently the highest run-getter in the tournament with 241 runs from five matches at a stunning average of over 60, including three fifties. Her side Superchargers are currently placed second on the points table with three wins from six matches.

Meanwhile, India looks dominant after Day 1 of the second Test, thanks to a brilliant century by KL Rahul. The Indian opener has grabbed his opportunity with both hands. Rahul was not the first-choice opener, but after Shubman Gill and Mayank Agarwal picked up an injury – was slotted in at the top along with Rohit Sharma.

In the first Test at Trent Bridge as well, Rahul was the top scorer with 84 runs. India is 276 for three at the end of the first day. With Rahul still in the middle, India would hope he goes on to convert this into a double century as that would help Kohli and Co put on a big first-innings total and put England under pressure. 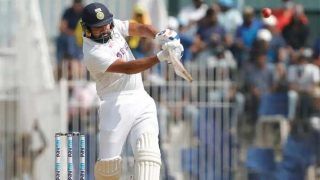