WATCH: Punam Raut Walks Off Despite Being Given Not OUT, Great Spirit of Sportsmanship

WATCH: Punam Raut Walks Off Despite Being Given Not OUT, Great Spirit of Sportsmanship

Punam's gesture won hearts as she went onto score 36 runs for the team. 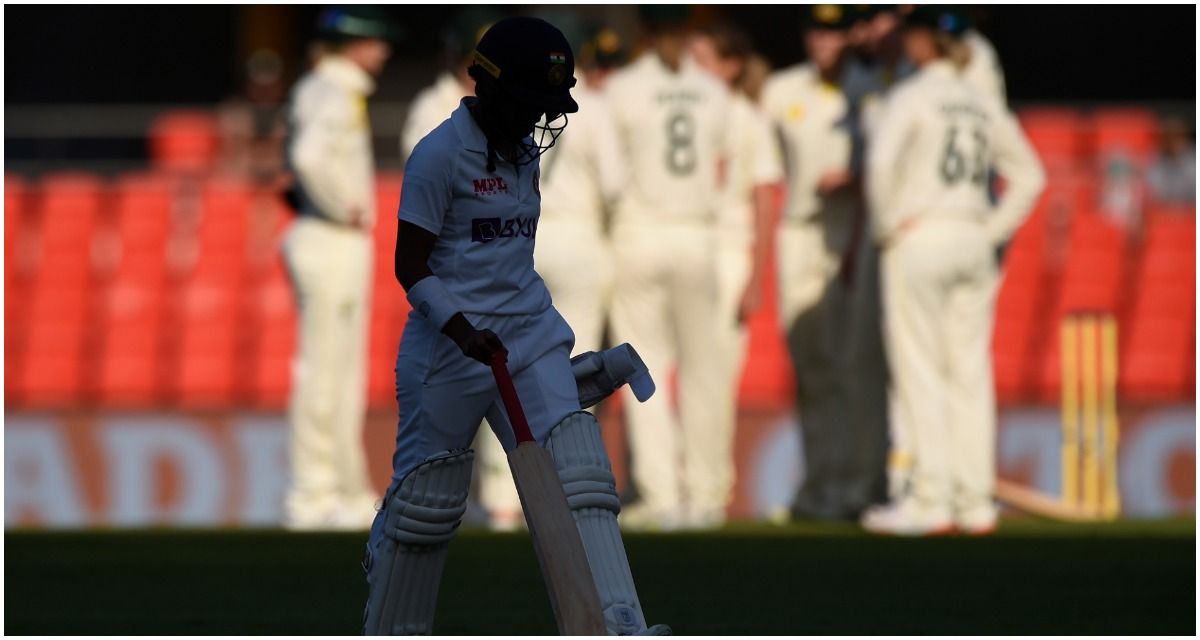 Gold Coast, Australia: Smriti Mandhana grabbed headlines by slamming her maiden hundred and also becoming the first Indian woman to hit a ton in Pink-Ball Test on Day 2 of the ongoing Test match against Australia on Friday. But it was not only Mandhana who won everyone’s heart but Punam Raut has her equal share as well.

Punam while trying to defend initially was beaten by the spin off Sophie Molinuex’s delivery and edged it to the keeper. The appeal from the Australians was turned down by the umpire and then the unthinkable happened. Raut realising the edge, started walking away leaving the umpire a bit surprised.

Punam Raut is given not out, but the Indian No.3 walks! #AUSvIND | @CommBank pic.twitter.com/xfAMsfC9s1

Punam’s gesture won hearts as she went onto score 36 runs for the team and did her part of blocking everything that came her way, while Mandhana steered the innings. Smriti was finally dismissed after a brilliant 127 which featured as many as 20 boundaries and a six. Mandhana peppered the off-side as only she can. The premier Australian bowlers found it difficult to bowl to the Indian opener who did not allow them to settle into a good line and length.

Wow! Fair play to Punam Raut. This was her only opportunity on the tour and she walks. Not sure how many other players would have made that decision with their place hanging in the balance… #AUSvIND #Respect #PinkBallTest pic.twitter.com/wQxsXtakYB

Kudos to Punam Raut. Will be divisive no doubt. But if you are a walker, you walk all the time. Not just when it’s easy or when you think there’s no chance you can get away with it. Won’t make everyone happy but Raut should sleep easy after sticking to what she values. #AUSvIND https://t.co/jxGgkwdV07

India were 276 for five when the match was delayed due to rain before persistent rain force early stumps. 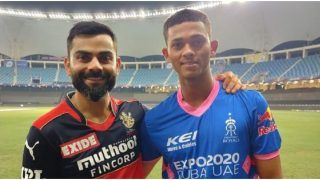 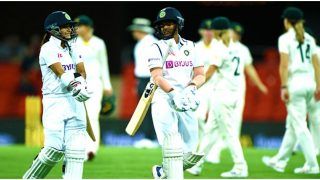