Florin posted a video of himself effecting a run-out at the non-striker's end off his own bowling while participating in one of the exhibition matches. 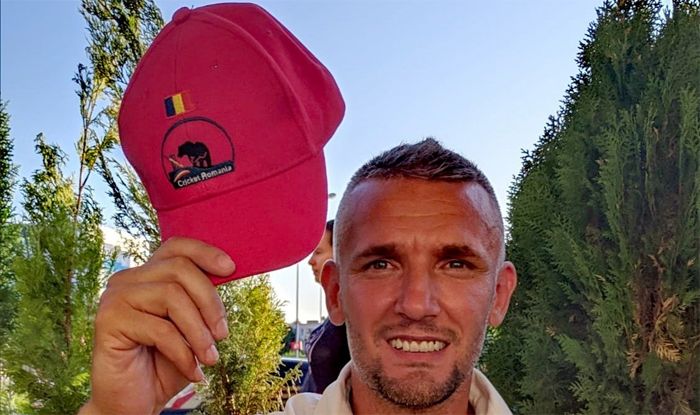 Pavel Florin continues to make waves. After catching the cricketing world’s attention with his unorthodox action, the Romanian cult hero has been leaving his trail in Australia where was invited to play exhibition cricket by Melbourne-based Surrey Hills CC.

On Saturday, Florin posted a video of himself effecting a run-out at the non-striker’s end off his own bowling while participating in one of the exhibition matches. In the video, after the batsman drives the ball back to the bowler, the 50-year-old Florin, in his follow through, manages to deflect the ball off his body to uproot the stumps with the non-striker well out of the crease.

Florin and teammates then break into wild celebration.

My first run out in Australia. Sometimes you’re in the right place at the right time!

Having been invited to play cricket Down Under, Florin’s visa to the country was initially turned down before the hurdles were cleared.

And in his second match of the Australian tour, he returned excellent figures of 3/10 apart from taking three catches as well.

And then there was this run-out to top it all.

Not just his action, Florin’s status was magnified thanks to a heartwarming interview during the European Cricket League clash. “Maybe someone say my bowling is not beautiful or not effective. I don’t care. I love cricket. When I bowl, is not beautiful, I know, everybody say, but I is a slow bowler. Is a problem? I think not.” Florin had said. 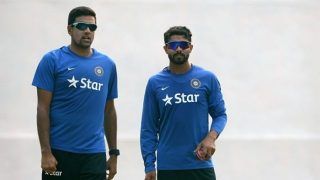