Watch: The Great Khali Abruptly Breaks Down In Front Of The Media

Watch: The Great Khali Abruptly Breaks Down In Front Of The Media

Khali was posing in front of the media before he abruptly broke down.

New Delhi: Former WWE World Heavyweight Champion ‘The Great Khali’ is very popular on social media. His videos often leave the netizens in splits. However, in a video that is going viral on social media, Khali can be seen crying in front of the media. Khali was posing in front of the media before he abruptly broke down and started crying. What made Khali cry has left the fans curious. A few fans were really concerned while others gave hilarious reactions to the video.

Khali might have heard that Dhoni will be retiring after IPL 2023 or 2024.

Speaking about Dilip Singh Rana aka ‘The Great Khali’, he is the first wrestler from India to win a WWE World title. Khali won a Battle Royal and defeated 25 men to win the WWE World Heavyweight Title in 2007. He also went on beat WWE superstars like Undertaker, Kane, Batista, Rey Mysterio and John Cena. Vince Machoman promoted Khali as a monster when he burst on to the scene. However, lack of agility and poor mic skills meant that Khali was reduced to a mere jobber. He quit WWE in 2011 and started running his own academy in Punjab. 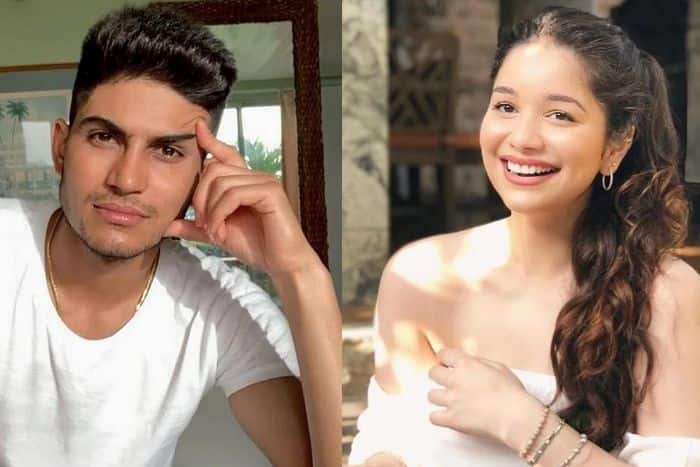 Is Sara Tendulkar Getting Married? Here's The Truth 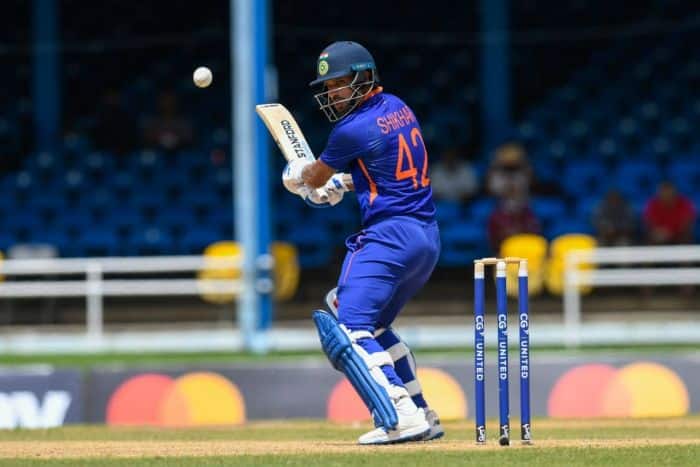