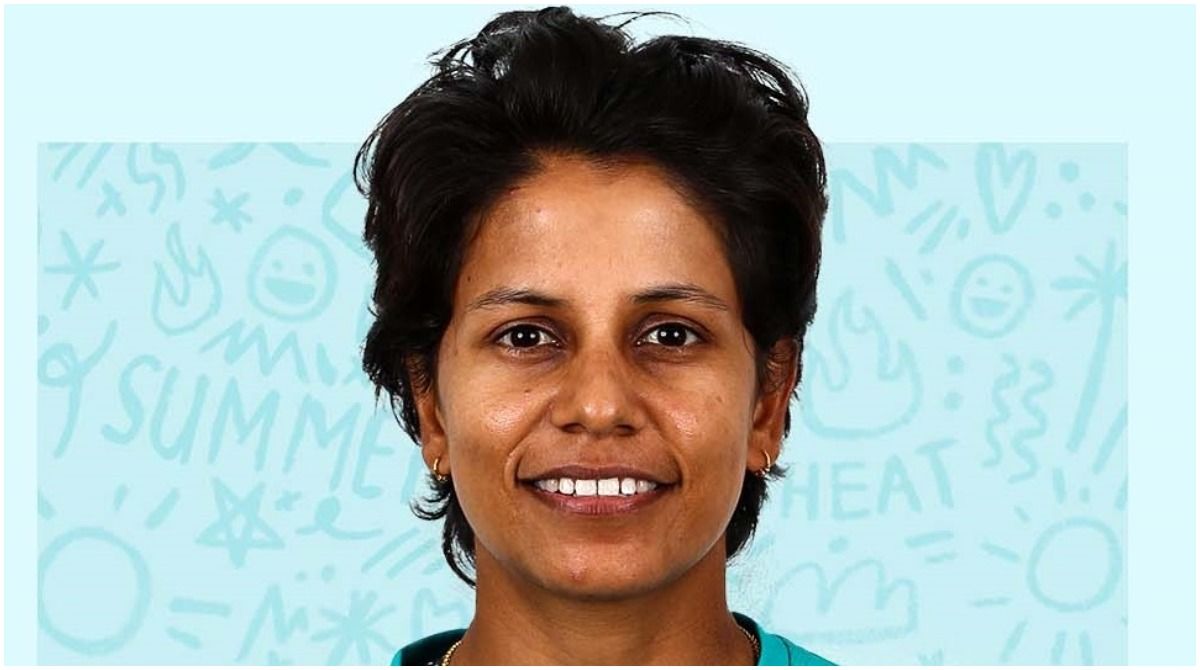 Brisbane: Women’s Big Bash League (WBBL) side Brisbane Heat have signed up leg-spinner Poonam Yadav ahead of this month’s tournament, making her the eighth Indian cricketer to secure a WBBL contract.

The experienced international will become a part of Brisbane Heat at the conclusion of the Australia-India series currently underway, with Yadav in contention to play the remaining T20 Internationals at Gold Coast’s Metricon Stadium on October 9 and 10.

She will link with the Heat squad in Hobart early next week, with the Brisbane-based players having travelled to Tasmania on Friday to begin their preparations. Yadav is no stranger to Australian audiences, with her three-wicket burst in the opening game of the ICC 2020 T20 World Cup against Australia seeing her finish with 4/19 as India swept to an upset win over the host nation and tournament favourites.

Australia later took revenge in the final played before a record crowd at the MCG, with Yadav bowling gamely against a rampant Australian batting performance. Yadav, 30, is currently the eighth ranked bowler in the ICC T20 International rankings and ninth in the ICC ODI bowling rankings.

She is closing in on 100 T20 International wickets, sitting on 98 wickets and if successful in the remaining matches of the series, would become the first Indian woman to take 100 wickets in her T20I career. She has taken four wickets in an innings on three occasions in T20I and four times in ODI matches, and boasts an enviable career economy rate of 5.70. Yadav has played one Test to date, 54 ODIs and 71 T20 Internationals.

It will be her first stint in the WBBL, and she becomes the second Indian player to link with the Heat after Smriti Mandhana in 2016. Yadav will fill the third international spot for the Heat left vacant last month when Amelia Kerr told the club she was unable to take up her WBBL contract as she prioritises her mental health and well-being.

Heat coach Ashley Noffke said that, “It’s very exciting to welcome a player of her class and experience into our group. We know there is a lot of upside to Poonam coming on board this summer.

“When we lost Amelia Kerr, we were confident we could back our group to give a good account of themselves regardless. But adding Poonam’s skill and her competitiveness is a huge result. She is a different type of bowler to Melie, and we are clear on how we can best utilise her talents in our line-up. Jess Jonassen has played against her and as captain, she is very keen to work alongside her now she is with the Heat.

“We think Poonam will also be very good for the younger players in the squad — she has demonstrated her composure on the biggest stage in the world at the MCG and played cricket at a high level in a number of countries. We’re really keen for her to share those insights with our players during the tournament and will urge the group to learn as much as they can,” he said.

“I see a huge difference in the way people perceive…nothing succeeds like success. The way the country is celebrating both Olympic and paralympic medals is very good … awareness is increasing gradually.”

Table tennis player Bhavina Patel, who clinched a historic silver medal on her Paralympic Games debut in Tokyo, said she was worried about qualifying for the Tokyo games when the pandemic struck and recalled the challenges she faced.

“Apart from training, fitness was a challenge but I was able to overcome them. During the pandemic, it was a blessing, I trained a lot and planned a lot for each player.”

Paralympic Committee of India president Deepa Malik said accessibility would be key to developing para-sports in the country.

“Accessibility is not just physical, it has to be in the mindset as well. Unless we tap the grassroot and we create more arenas that are accessible and are universally accessible, it will always remain a chicken and egg story,” she said.

“What will come first, more talent or the infrastructure. We really need to work on district level and on state policies. Thanks to these 19 medals a lot of states have revised their policies for para-sports.”

Malik said she was ecstatic when Bhavina Patel won a silver medal at the Tokyo Paralympics.

“Bringing home the first medal was kind of a paradox for me because it had taken our country 72 years to create a female Paralympic medallist,” said Malik, who won a silver medal in the 2016 Rio Paralympics.

“And I was most ecstatic the moment Bhavina (Patel) won a medal. I said, I am not alone here now, I have another silver smile shining over the tricolour “I am very proud we are back with 19 medals. From 19 going to Rio in 2016 to 54 going to Tokyo. From 2 girls to 14 girls, we have come a long way….,” she added. 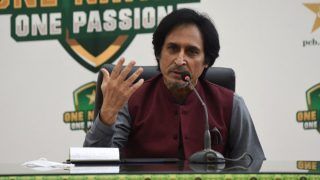 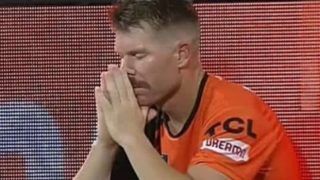 IPL 2021: David Warner Pens Emotional Note For SRH Fans, Says 'My Family And I Are Going to Miss you All'