Cricket Australia (CA) was in talks with the Tasmanian government after the flash lockdown was imposed. 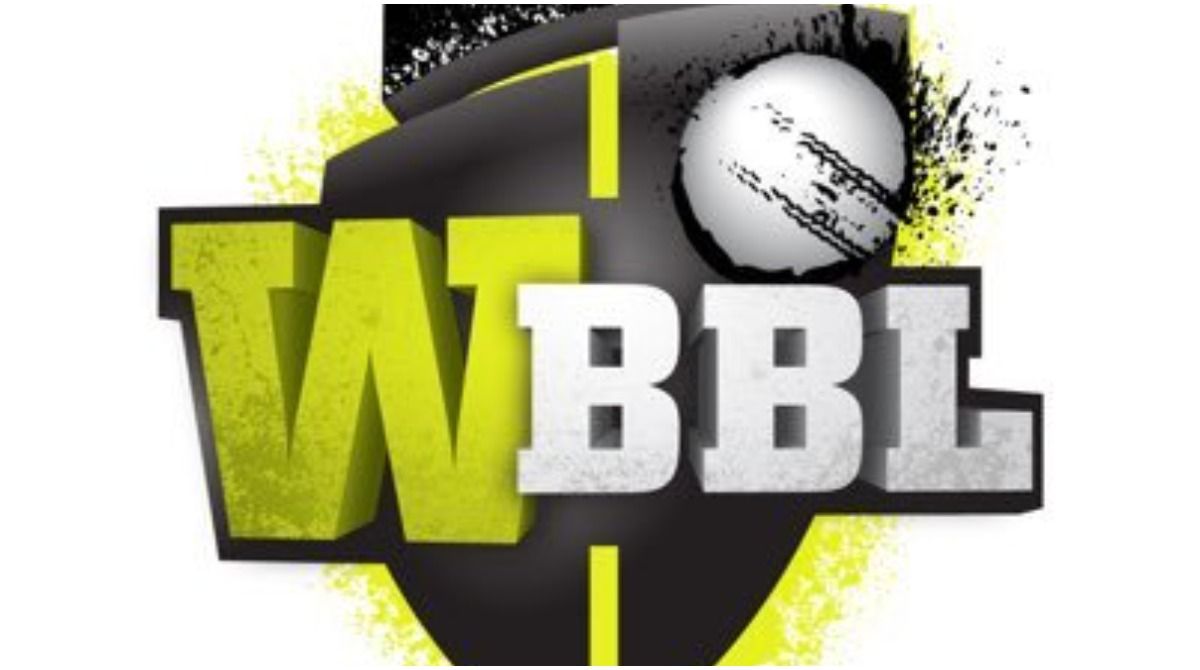 Sydney: The Women’s Big Bash League (WBBL) inaugural week is facing uncertainty after Hobart was put under a three-day lockdown on Friday due to surging Covid-19 cases in Tasmania.

“Four WBBL-07 games are scheduled to be played at Blundstone Arena (in Hobart) across Saturday and Sunday, with Tasmanian Premier Peter Gutwein suggesting crowds will now not be able to attend those matches,” a report in cricket.com.au said on Friday, adding that Cricket Australia (CA) was in talks with the Tasmanian government after the flash lockdown was imposed.

The report said that CA and the Tasmanian government were working on “a contingency plan”, adding that the Australian cricket’s governing body had informed the state government authorities that all players and staff members had received COVID-19 vaccinations.

During a press conference on Friday, Gutwein was quoted as saying that, “Bearing in mind there are national and international matters to consider here in terms of the broadcast, if they do go ahead they would go ahead with no crowd and with the players remaining in a bubble.”

A total of eight Indian players, including Smriti Mandhana, are playing in the WBBL, and seven of the eight WBBL sides are already in Tasmania. “Perth Scorchers were due to fly in (later) on Friday for their first match against Brisbane Heat on October 17 but confirmed they would remain in Western Australia until more information was available,” the report added.

“Also, Hurricanes are scheduled to play the Renegades on Saturday afternoon, before the Strikers meet the Thunder on Saturday night. The Hurricanes then back up against the Sixers on Sunday morning, before the Heat play the Scorchers,” the report said.

“The health and safety of our players, staff, match officials and partners, along with that of the wider community, remains our top priority,” CA said in a statement, adding, “We are currently working with the Tasmanian Government on options for the upcoming Weber WBBL|07 matches at Blundstone Arena, Hobart this weekend.”

“The next matches are not due to be played until October 19, after the scheduled end of the lockdown on Monday evening,” the report added. 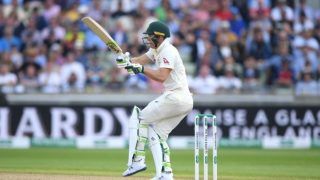