While they might not be the best of friends, the relationship is on the mend, McCullum says. 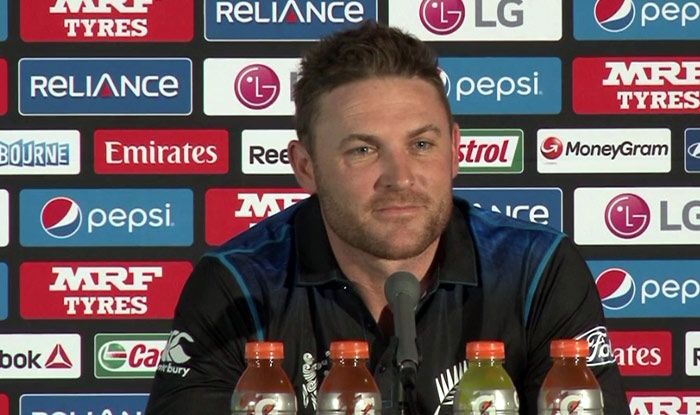 Former New Zealand captain Brendon McCullum has opened up on his relationship with former teammate Ross Taylor saying issue of captaincy drew wedge between their friendship.

Taylor succeeded Daniel Vettori to the captaincy after 2011 ODI World Cup but faced issues with the then coach Mike Hesson. Combine that with poor on-field results including series defeats against South Africa and West Indies in limited-overs, Taylor was given the option to continue only as the Test captain but to relinquish the limited-overs role.

McCullum was offered the captaincy but their relationship had already been when New Zealand began search for Vettori’s replacement as captain. Both McCullum and Taylor went for the interview with the latter landing the top job.

“It put some pressure on my friendship and relationship with Ross. I have a lot of development and under-age cricket with Ross. I was the captain of the U-19 team and Taylor was my vice-captain. We’ve always got on really well,” McCullum told Sky Sports.

He continued, “We had to go for an interview for the job. It was about presenting the map for the future of New Zealand cricket to a panel. I don’t really know what we were doing. If I had my time, I would’ve said ‘No I’m not going to come and go through the process, you appoint Ross as captain and then we’ll see what unfolds from there.'”

With the team Zealand sinking to as low as ninth in ODI rankings under Taylore, New Zealand Cricket offered McCullum the job.

“It’s a bad stain for New Zealand cricket and put pressure on Ross and me. Then it led me to eventually take over the captaincy from Ross,” said McCullum. “I was asked if I wanted to take over the role of New Zealand captain in all three formats. So initially, I told them I would get back to them. I needed to think long and hard thought it.”

“I knew it would be a major controversial decision. I knew it could have major ramifications on NZ Cricket, and also on my time as a player. I sat down with my wife, and said ‘you are the best equipped to do it, if it doesn’t work out, it doesn’t work out, but you’re the best equipped to do it’. So I gave them a call, and said I would do it,” he added.

Ross turned out the Test role and thus McCullum was made captain of all three formats.

While they might not be the best of friends, the relationship is on the mend, McCullum said.

“We are not best friends. I have immense amount of respect for him. He has a lovely family and a great career. He is at peace and content in his personal life. He has done really really well,” he said. 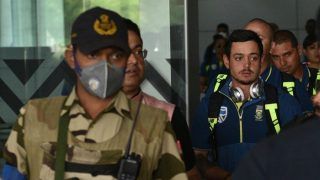 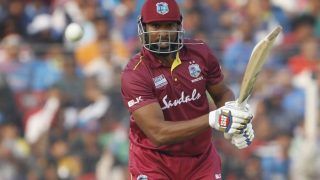