South Africa are set to arrive in St Lucia on Tuesday where they will serve a three-day quarantine. 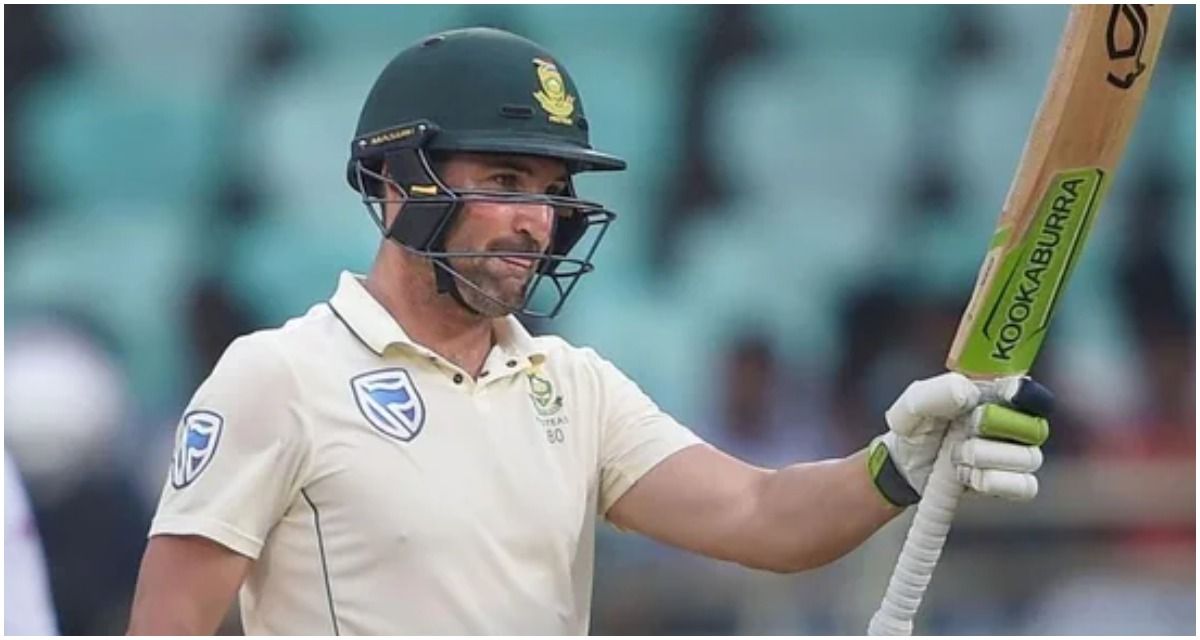 New Test skipper Dean Elgar has called for a return to the “South African” way of playing cricket, which is punctuated by consistent performances, big centuries and five-wicket hauls, as the Proteas look to open a “new chapter” after a prolonged lean phase. South Africa head to the Caribbean for a two-match red-ball series against the West Indies, starting June 10.

“Now that we are in a new chapter, we need to play more cricket and better cricket,” Elgar told reporters on Saturday, ahead of the team’s departure for St Lucia. “We are conscious that over the last period we haven’t been very consistent. “Our skill level hasn’t been where it should be. We need to get back to a bit more of a consistent nature of cricket; a bit more of a South African way,” Elgar added.

Since Mark Boucher took over as coach in 2019, the Proteas have played just eight Tests — largely due to the COVID-19 travel restrictions — losing five of them. Once a formidable force, South Africa have slipped to the seventh spot in the ICC Test rankings.

“We’ve always had a batting line-up that has scored heavily. And fast bowlers. That’s the South African way. “We need to get back to scoring big hundreds and taking five-fors like it used to be. “I feel like we can get the Proteas brand back to where it was a few years before. That will be my biggest goal. I know it’s going to be hard work,” Elgar said.

The 33-year-old feels it will be challenging to get the players to trust the process and adapt to it quickly.

“It’s trying to change players’ mindsets; to try and get that buy-in from every individual and to try and get them to trust your process going forward. “One of the more challenging aspects of the job will be to try and get the trust of the players so that they can trust the process, to believe in the process and to do it quickly and adapt quickly. It’s something I believe very strongly in.”

South Africa are set to arrive in St Lucia on Tuesday where they will serve a three-day quarantine. After returning two negative COVID-19 tests, they will be allowed to train from the fourth day but will remain limited to their rooms and will be able to make use of all the hotel’s facilities after seven days. 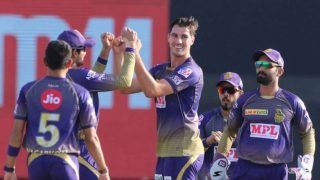