That cautiousness is a result of both the medical advisories issued to prevent the spread of the virus and of his personal battle with various illnesses. 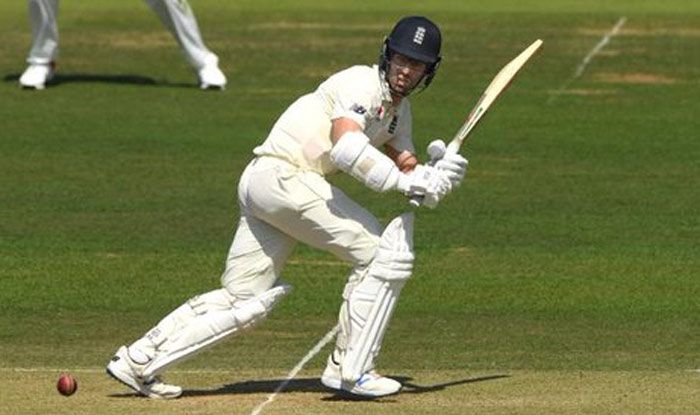 England cricketer Jack Leach has been extra cautious of his health since returning home the aborted tour of Sri Lanka due to coronavirus pandemic earlier this month. That cautiousness is a result of both the medical advisories issued to prevent the spread of the virus and of his personal battle with various illnesses.

At the age of 14, Leach was diagnosed with crohn’s diseases, a condition that leads to the inflammation of digestive system. He has been taking medicine to counter the condition but the effect it has on his immune system makes him highly susceptible to other diseases.

“Crohn’s is not so much the issue as the medication I’m taking, which weakens my immune system,” Leach told The Mail.

Leach fell ill on the tour of New Zealand last year when he contracted sepsis, a life-threatening illness. “I was lying in hospital thinking that I shouldn’t fall asleep because I might not wake up. The medics were worried. I could feel I was fighting something quite severe,” Leach revealed.

After being treated, the 28-year-old soon travelled to South Africa with the England squad but was sent home after contracting gastroenteritis and flu that affected the touring party to start his recovery.

“I definitely had doubts,’ he says. ‘I lost confidence in my body. It was a bit of a wake-up call, and made me think that I couldn’t get away with certain things. I had to be more diligent,” he said.

And then came the tour of Sri Lanka, which was called off after practice matches as COVID-19 spread its tentacles across the globe. With the world coming to a standstill, Leach has had some time to reflect both on his own health and his love for cricket.

“It makes you realise how much you need cricket, and take it for granted. Cricket is a routine, and it’s weird when it’s taken away from you. We’ll all enjoy it all the more when it comes back,” he said.

Having played 10 Tests so far, the left-arm spinner has several goals to achieve at the international stage and plans to play professionally in his forties as well.

‘Everyone’s career has stopped for a bit. I’ve always tried not to look too far ahead, and I need to use those skills a bit more now! It’s very frustrating when you can’t be influencing your own destiny. There’s lots I still want to achieve in international cricket. But there are hundreds of cricketers who also have that. We’re all in the same boat,” he said.

He continued, “I don’t really think about my position in the Test team at the moment. From a positive point of view, I’ve not played cricket for six months, so I could be adding time to my career. I want to play into my forties. That’s one thing in my mind to keep me motivated.” 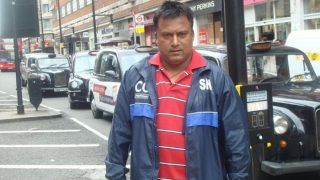 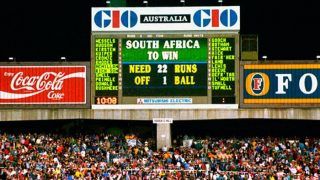