Head coach Roddy Estwick says he has high hopes for the West Indies side at the next month's International Cricket Council's Under-19 World Cup in Australia. 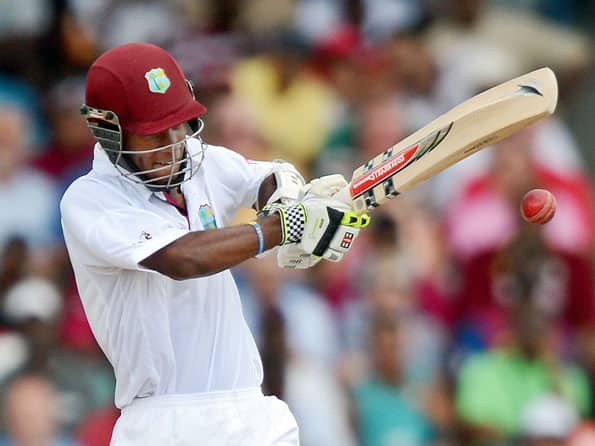 Head coach Roddy Estwick says he has high hopes for the West Indies side at the next month’s International Cricket Council’s Under-19 World Cup in Australia.

Pointing to their preparations and the fact that they had been together for a while, Estwick said he expected the side to perform well in what would be a “tough tour of duty”, reports Caribbean Media Corporation.

“We have a very good group of young men and I’m very confident that they will do well in the tournament. The team has been together for more than a year now and they work well together,” Estwick said.

“We did well on the tour of Dubai last year (against Australia), battled hard in India and were dominant when we played in the United States. We had a very good camp in Barbados over Easter and everyone has come back refreshed and ready for the big assignment in Australia.”

The West Indies are set to leave Barbados Tuesday for a camp in Australia which will help to fine-tune preparations for the tournament that runs August 12-26 across the cities of Townsville, Brisbane and the Sunshine Coast in Queensland.

The Caribbean side will play in Group C alongside defending champions India, Zimbabwe and Papua New Guinea in the 16-team biennial event.

Estwick said the early arrival in Australia will help the team acclimatise to conditions there.

The side will be led by Test opener Kraigg Brathwaite and included flashy Jamaican left-hander John Campbell, who will serve as vice-captain.

Both openers will be expected to fire West Indies to sound starts, with a strong middle order in left-handers Anthony Alleyne and Akeal Hosein and stylish right-hander Kavem Hodge, to come.

Fast bowling all-rounders – the hard-hitting Kyle Mayers and the hardworking Justin Greaves – have also been included in the team.(IANS)