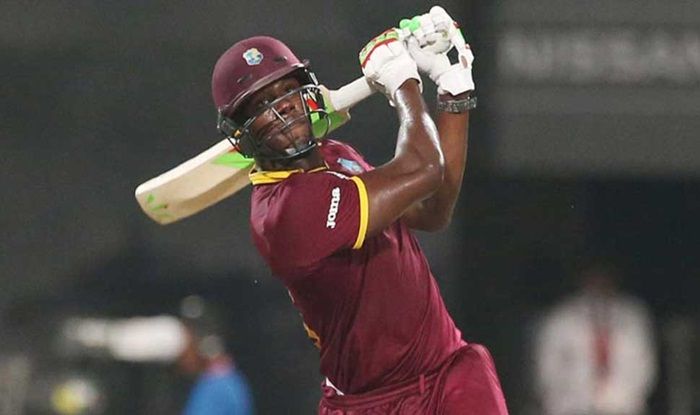 West Indies all-rounder Carlos Brathwaite made a name for himself when he single-handedly powered his team to a memorable triumph in the 2016 T20 World Cup final against England. Brathwaite is best remembered for hitting four consecutive sixes off England’s Ben Stokes to help West Indies win their second World T20 title.

Speaking on Sunday, Brathwaite said his best memory in India will always be the adulation he got days after achieving the feat, where he felt like Chris Gayle in the subcontinent. “Cricket is religion in India. I remember I was filming Chris (Gayle) being mobbed at the airport. But after the World Cup when I came to play for Delhi Daredevils (now Delhi Capitals), the same thing was happening to me,” the 31-year old said during a chat on a Delhi-NCR based pet channel on Instagram.

Needing 19 off six balls, Brathwaite stunned England by smashing Stokes for four maximums in the final over. Chasing 156 for victory, West Indies were reeling at 11/3 by the third over. Marlon Samuels and Dwayne Bravo revived the innings but it was Brathwaite, coming in to bat at number eight, who turned out to be the hero of the evening.

Brathwaite was not picked by any franchise during the last IPL auctions. “Hopefully I will be in IPL in some capacity may be replacement player or in commentary,” he said.

The Barbados-born Brathwaite also spoke about his love for dogs.

“Chris Jordan and Jofra (Archer) have been asking me to see my dog. Kemar Roach has some dogs. Shreyas Iyer is also with his dogs. So there are few cricketers with dogs and we do chat about them.”

West Indies all-rounder Carlos Brathwaite on Sunday said he was treated like Chris Gayle in India after propelling his team to a dramatic World T20 triumph with four last-over sixes against England in 2016. 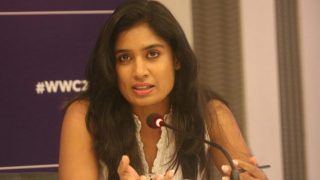