The Pakistan and the West Indies Cricket Boards have reached an agreement to play a T20 international series in the United States of America (USA) in July this year. 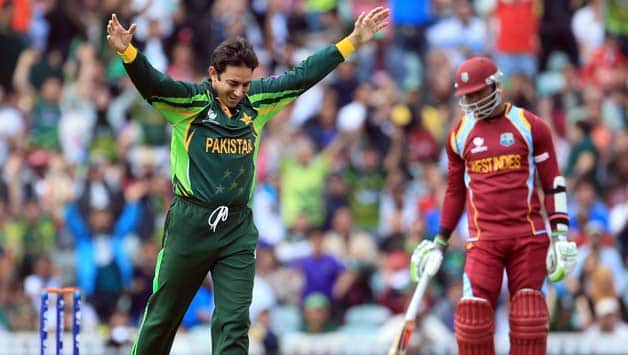 The Pakistan and the West Indies Cricket Boards have reached an agreement to play a T20 international series in the United States of America (USA) in July this year.

According to Pakistan Cricket Board (PCB) sources, the two boards have agreed to organise a two-match series in Miami, Florida after Pakistan’s tour to West Indies in July.

“The two Boards have also informed the International Cricket Council (ICC) about their intention to play the two matches,” one source said.

The source said the Pakistan team would tour West Indies from July 7 to play five One-Day International (ODI) matches and after that both teams would fly to Miami for the two T20 matches.

“The T20 matches will also be treated as home matches by the West Indies board,” he said.

In the recent past West Indies, New Zealand and Sri Lanka have played T20 matches at the same venue in Miami. The outcome was not very encouraging because of complaints over the pitch conditions.

“But since Pakistan is involved in the series the West Indies, the board is confident that the matches can be a huge success and also promote North America as an international cricket centre.”

“There is a big Pakistani and West Indian expatriate community in Miami and other parts of Florida and they are expected to show keen interest in these two matches,” the source said.

The source, however, admitted that one of the biggest hurdles in the way of the two matches being held in Miami was getting visas on time for the Pakistani players.

“The Pakistan team will return home after the Champions Trophy and then leave for the West Indies on July 7. The Pakistan board has already started initial preparations for applying for the US visas which normally take a long time to be processed,” the source said.

He pointed out that after the 9/11 incident the US embassies took time to process visa applications from Pakistani nationals.

If Yuvraj Singh is involved in match-fixing, I will shoot him myself, says father Yograj Singh