ANTIGUA : West Indies called up uncapped Sunil Ambris for their two-Test series against New Zealand in place of Kyle Hope who was dropped from the squad which defeated Zimbabwe earlier this month.

Hope had innings of 16 and 43 in the first Test win over Zimbabwe but managed just one in the laboured second Test draw in Bulawayo. Ambris, 24, has yet to play Test cricket and has made just one appearance for the ODI side.

“Sunil has replaced Kyle Hope in the squad, and this is on the basis of his consistent performances across formats and his outstanding returns for the Windies A Team,” said West Indies chief of selectors Courtney Browne.

“Kyle is encouraged to return to the first-class championship and turn in the strong performances his talent suggests he can deliver.” 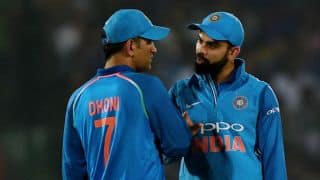 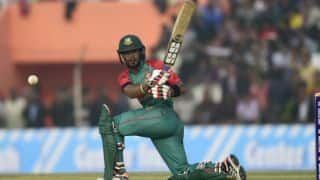