A 19-point plan that aims to establish the West Indies as the No 1 performing team in world cricket has been approved by the country’s governing Board.

The plan includes the implementation of a captain’s council, professionalisation of first class cricket, doubling of matches in the regional four day tournament, appointment of a coaching manager to implement the regional coaching programme and an elite coaching programme targeting current and former players, reports Xinhua of the plan approved by the Board of Directors of the West Indies Cricket Board (WICB).

The recommendations formed part of a comprehensive report on the West Indies Cricket system prepared and presented by Director of Cricket Richard Pybus.

The 33-page Pybus report follows a three month, region-wide study which he conducted between November 2013 and January 2014.

WICB Directors approved the recommendations during a meeting in Port of Spain over the weekend. 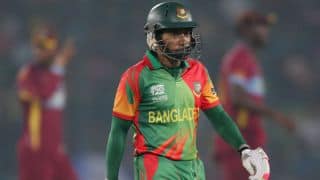 Mushfiqur Rahim: Some Bangladesh players insecure about their places in team 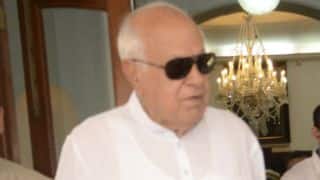 N Srinivasan is a ‘man of honour’, will conform to SC’s observations: Farooq Abdullah