The West Indies emphatically qualified for the ICC Women's World Cup 2013 after recording their fourth consecutive ODI win by a 80-run margin in the World Cup qualifier. 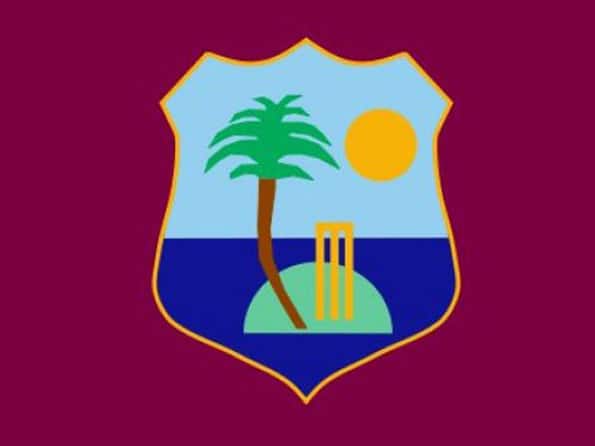 The West Indies emphatically qualified for the ICC Women’s World Cup 2013 after recording their fourth consecutive ODI win by a 80-run margin in the World Cup qualifier.

Playing before a crowd of over 5,000 Bangladeshi fans that filled the stands Sunday night at Sher-e-Bangla National Cricket Stadium (SBNCS), the West Indies recorded their win in Group B thanks to a third successive half-century from opener Stafanie Taylor, a solid all-round performance from Shanel Daley, who also made a half-century and a three-wicket haul from rookie teenaged bowler Shaquana Quintyne.

In what was the table-toppers’ final group game, Merissa Aguilleira’s side knew that victory would ensure them a berth at the World Cup and set out to complete the task at hand.

After losing Juliana Nero for six with the score 27 in the eighth over, Jamaicans Taylor and Daley put on a 84-run partnership in 21.4 overs for the second wicket which helped the West Indies on their way to making 217 for eight off 50 overs after Bangladesh won the toss.

Taylor top-scored at 62 off 102 balls, striking five boundaries, while Daley, who made 61, faced 105 deliveries and also hit five boundaries and with a six. Taylor’s three scores of over 50 included a century in the first match against Ireland.

Leg-spinner Rumana Ahmed proved the pick of the Bangladesh bowling attack which challenged the West Indies at times, but at other times did little to trouble the strong batting line-up from the Caribbean. She took two for 37 off eight overs.

Some poor bowling saw Stacy-Ann King, who made 24 off 18 deliveries, smashing three sixes before she was run out. Britney Cooper weighed in with 26 not out off 24 balls.

In front of the large and vocal home crowd, the Bangladesh side valiantly chased down the target, but ultimately fell for 137 in 47.4 overs.

Quintyne, a 15-year-old Barbadian leg-spinner in only her third ODI match, took three for 20 off 6.4 overs, and Player-of-the-Match Daley, with her left-arm medium-pace, two for 17 as West Indies showed once again how strong a side they are in the field.

Bangladesh coach Mamatha Maben said: “West Indies were a superior side to us and this was a good game for us to learn from and to see how we can improve. They play a good standard of cricket and where other teams would have left a ball to go through to the ‘keeper or let it go to the boundary rather than chasing it down, they went after every ball, they chased everything and showed they are a superior side.”

Aguilleira admitted that Bangladesh had the toughest bowling attack the West Indies had faced so far in the event.

“Bangladesh’s bowling line-up was definitely the toughest we’ve faced so far in this event, especially the likes of Rumana Ahmed. They performed well out there, their batting needs to improve but bowling-wise I definitely rate them high,” she said.