As per several reports, the 94-year-old Weekes’ condition isn’t serious and is expected to be discharged in the coming days.

Weekes was part of the famous West Indies troika of Frank Worrell, Clyde Walcott that came to be known as the ‘Three Ws’.

During his international career, Weekes played 48 Tests and scored 4455 runs at an excellent average of 58.61 alongside 15 centuries and 19 fifties. He remains the only cricketer to have scored centuries in five successive Test innings, a feat he achieved against India in 1948 and 1949.

He made his debut against England in January 1948 and retired 10 years later in March 1958 against Pakistan and received knighthood in 1995. 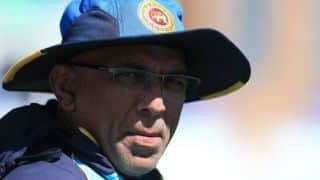 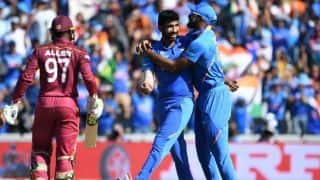