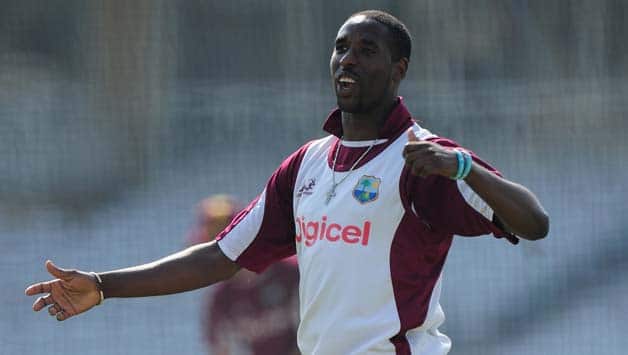 Shillingford and Gabriel have been named in a 13-man squad released Friday for the first test against Zimbabwe starting Tuesday at Kensington oval in Barbados, reports CMC.

Middle order batsman Marlon Samuels has also been included in the squad after recovering from an eye injury that forced him out of the Australian Big Bash last December.

However there was no place for Ramnaresh Sarwan who had a disastrous tour of Australia during the recent ODI series with a number of low scores including several ducks.

Gabriel’s call up would have come as no surprise after he performed impressively in the Caribbean T20 in January and was named man of the match in the finals against Guyana.

The Trinidad and Tobago fast bowler, one of the rising stars of regional cricket, made an impressive Test debut for the West Indies against England last May but had to return home with a back injury.

Shillingford , who had emerged as the regional side’s frontline spinner, is back in the team after he was controversially excluded from the Bangladesh tour last year.

Last year, the Dominican spinner enjoyed a successful return to international cricket by taking 14 wickets in two tests against Australia following a near two-year hiatus to reorder his bowling action.

His exclusion from the regional side had provoked uproar in some regional cricket circles.