Mindley, who has already returned one negative RT-PCR test on Thursday, remains asymptomatic and in isolation at the team hotel. 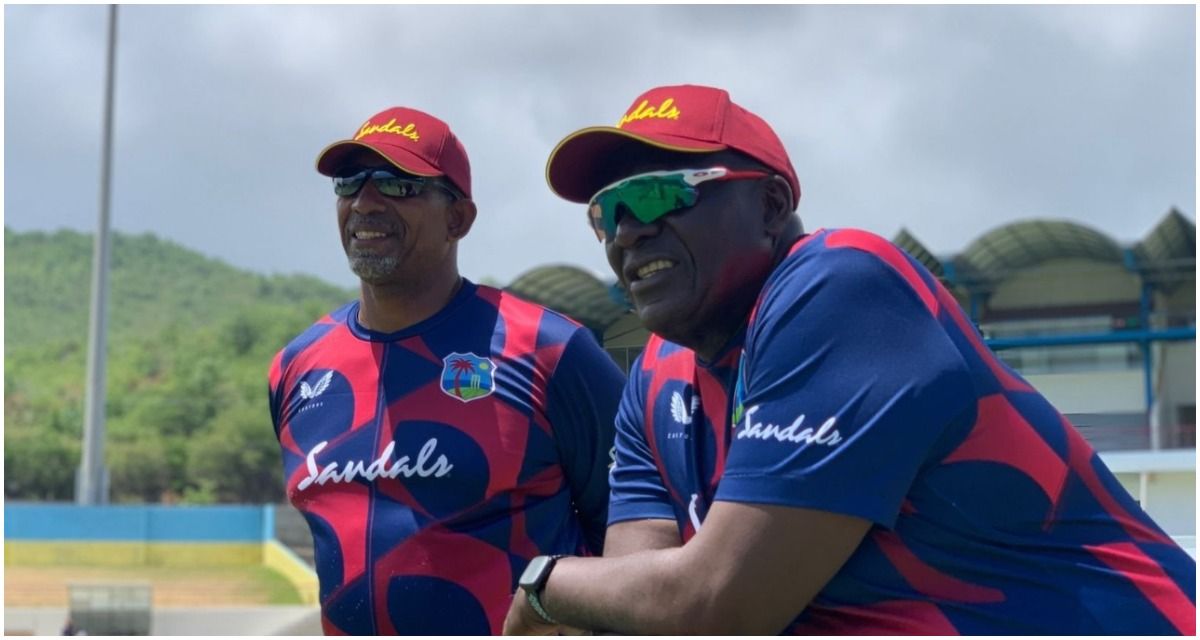 The West Indies men’s cricket squad returned to full training in two groups at their preparatory camp here on Saturday after all members of the squad returned negative RT-PCR tests. The players and staff were previously forced to train in small groups, following a positive Covid-19 case involving fast bowler Marquino Mindley on May 22.

Mindley, who has already returned one negative RT-PCR test on Thursday, remains asymptomatic and in isolation at the team hotel.

The hosts will take on South Africa in a two-match Test series — June 10-14 and June 18-22 – for the Sir Vivian Richards Trophy at the Daren Sammy Cricket Ground. The fixtures are the final matches in the current cycle of the ICC World Test Championship.

The South African team is scheduled to arrive on June 1. Ahead of the series, the West Indies cricketers will play a “Best v Best” four-day match, at the same venue beginning on May 31.

“I am happy that we are back to full training. We are happy with the preparations up to this point and everyone is fully aware of what is required,” said head coach Phil Simmons. “Yes, we had four good Test matches (vs Bangladesh and Sri Lanka), but at the same time, people need to know that their position is not guaranteed unless they continue play well. “Guys, who are out, need to show that they want to get back in by doing well in these games. So, it is a benefit to every one of us.”

West Indies are gearing up for a busy summer schedule, which includes visits from South Africa, Australia and Pakistan before the Caribbean Premier League (CPL) begins in late August. 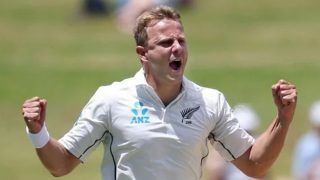 WTC Final Against India Will be Like World Cup Final For Me: Neil Wagner 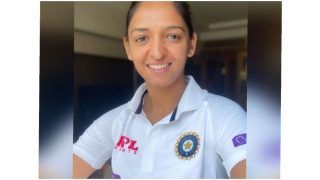