The players were reportedly picked from the various islands before being flown together via a chartered flight and expected to arrive in Manchester on Tuesday. 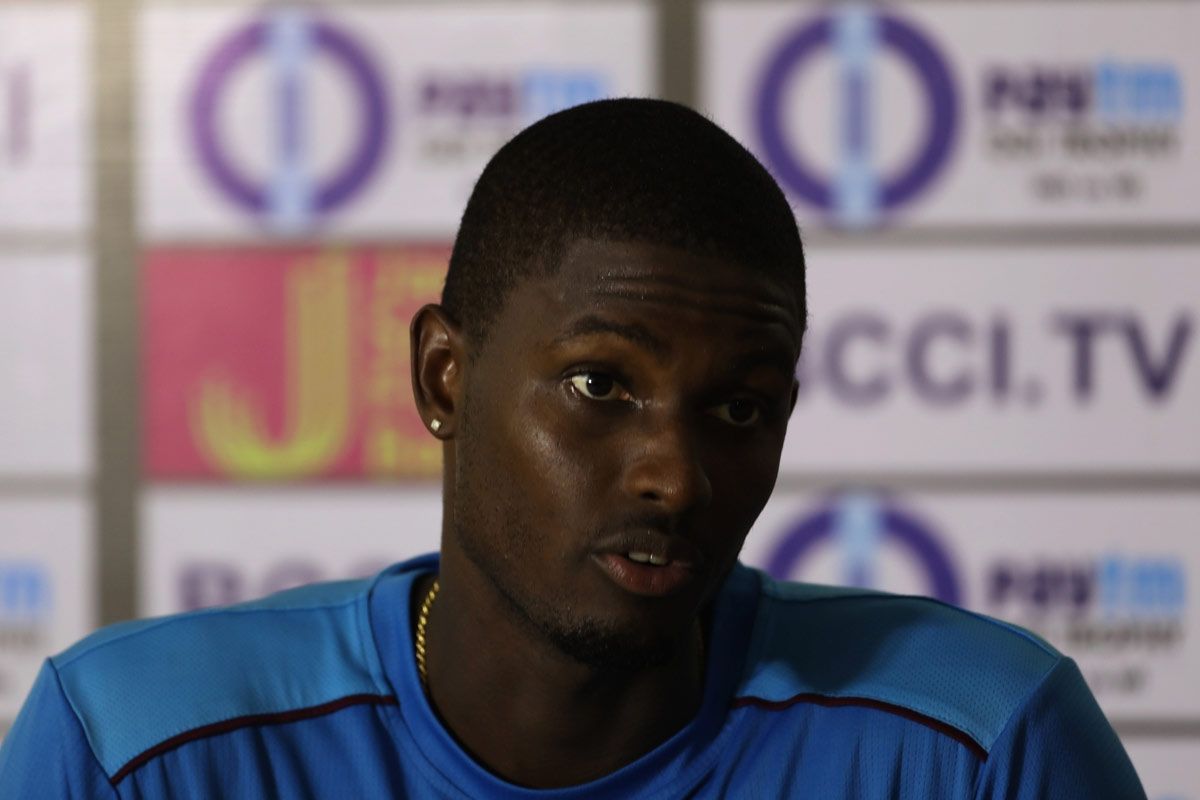 The West Indies cricket team, led by captain Jason Holder, has left for England after the entire touring party tested negative for the coronavirus. West Indies and England will square off in a three-match Test series that gets underway from July 8 in Hampshire.

The players were reportedly picked from the various islands before being flown together via a chartered flight and expected to arrive in Manchester on Tuesday.

As per the UK guidelines, the entire Windies squad will go into self-isolation for two weeks after reaching England but will be allowed to train as they are staying in an on-site hotel.

The two venues (Hampshire and Manchester) have been chosen for their close proximity to hotels limiting traveling.

“As soon as they get to Old Trafford they will go to a holding room in the stadium where they will be able to have breakfast and at the same time go in batches to get tested again. And then we should get those test results by Thursday,” Grave said.

However, the squad can only start training once they again test negative for the novel COVID-19.

“We will be training from Thursday once we get the UK test results back. We’ve got to prepare as we’ve got to defend the Wisden Trophy. We are not going there to fulfil the ECB’s broadcast requirements, we are going there to win,” Graves said. 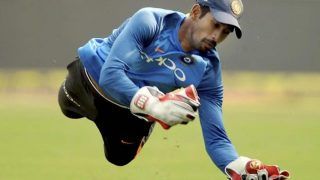 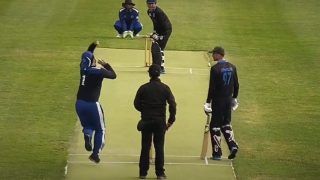