The West Indies will put the finishing touches on their preparations for the Twenty20 World Cup with the launch of a week-long camp here Saturday. 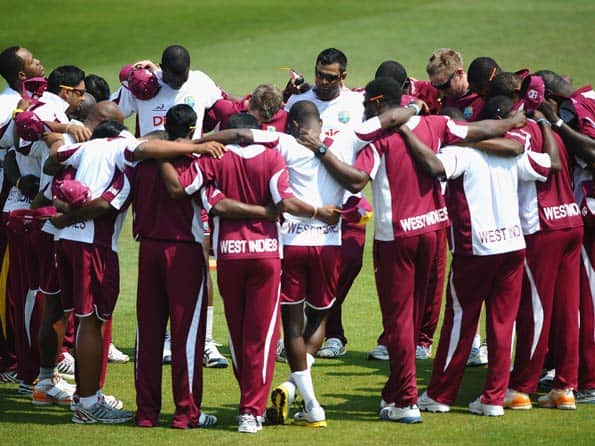 The West Indies will put the finishing touches on their preparations for the Twenty20 World Cup with the launch of a week-long camp here Saturday.

Most of the players, including captain Darren Sammy, have arrived for the camp which will be staged at the High Performance Centre at the UWI Cave Hill Campus, CMC reports.

Over the next week, the Windies squad will be put through rigorous fitness and net sessions, and are also scheduled to play the High Performance Centre and Combined Campuses and Colleges in warm-up matches.

Best was a member of the successful Test and One-Day teams for the recent New Zealand series while Thomas played in the last two matches of the one-day series against Kiwis.

Benn, however, has not played for the West Indies in 17 months because of disciplinary issues, though he was recalled to the West Indies A team for a two-match Twenty20 series against India A last June.

The ICC World Twenty20 runs from Sep 18 to Oct 7, with West Indies set to do battle in Group B alongside Australia and minnows Ireland.

With the likes of Indian Premier League stars Chris Gayle, Kieron Pollard and Dwayne Bravo included, the Windies have already been installed as one of the pre-tournament favourites.