The West Indies women's cricket team returned to the Caribbean following a long but successful tour of Asia. 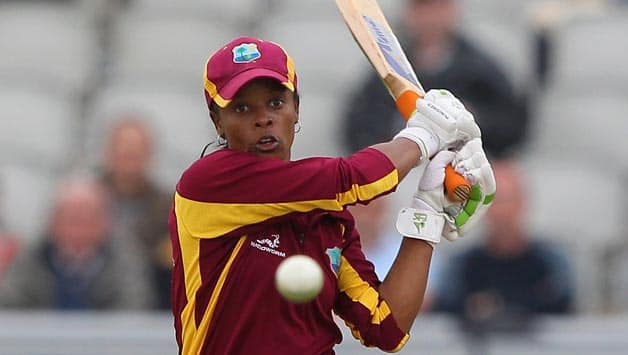 The West Indies women’s cricket team returned to the Caribbean following a long but successful tour of Asia.

The team members, led by captain Merissa Aguilleira, were greeted on arrival here Sunday by West Indies Cricket Board (WICB) president Julian Hunte and other cricket officials, along with fans and family, reports CMC.

The West Indies tore up the form books to reach the final of the Women’s World Cup in India before going down to eventual champions Australia by 114 runs.

On their subsequent tour of Sri Lanka, they beat the hosts 2-1 in the three-match one-day series and 4-1 in the five-match Twenty20 contest.