The Greg Chappell-Sourav Ganguly chapter in India cricket is certainly one of the darkest times. 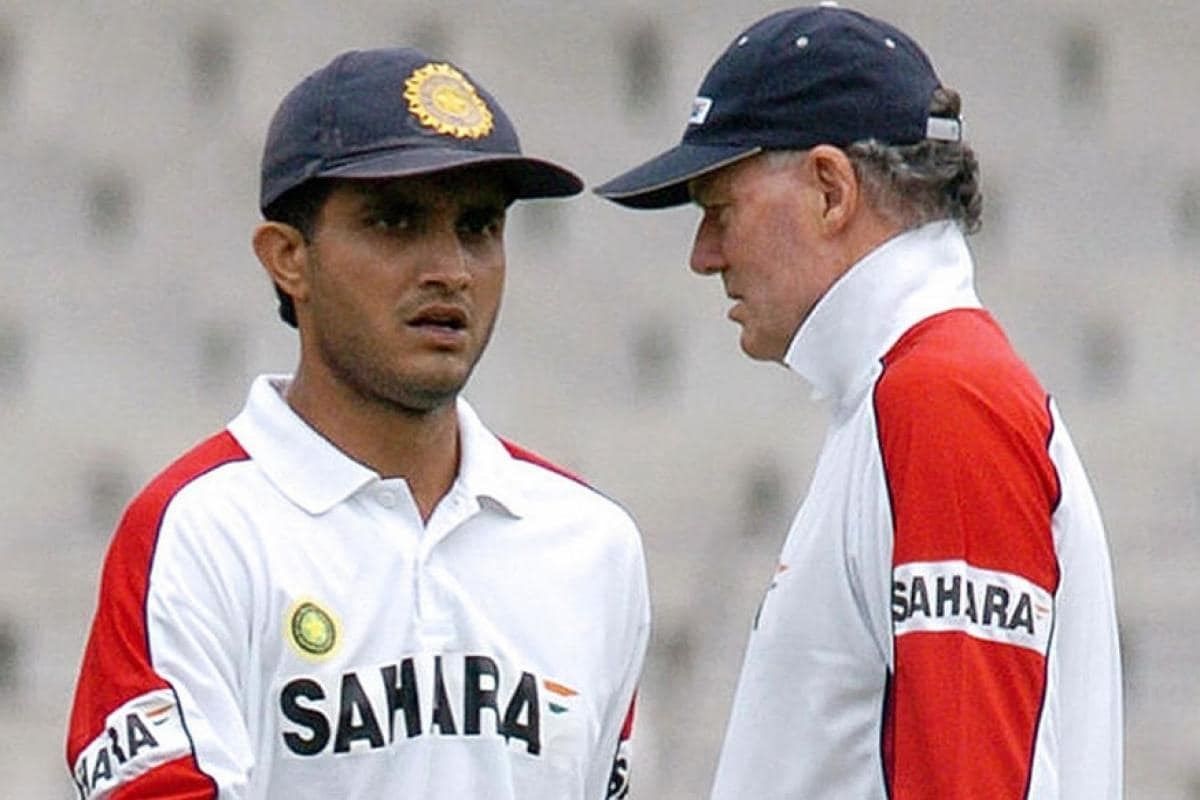 The Greg Chappell-Sourav Ganguly chapter in India cricket is certainly one of the darkest times. But how many of you know that it was the then India captain Sourav Ganguly who recommended the Board of Control of Cricket in India (BCCI) the name of the former Australian stalwart – not just once, but twice. It was in the 2004/05 season when then-coach John Wright was about to leave the side after a successful stint.

Strange as it may sound, Chappel once appointed as the head coach of India not just asked Ganguly to step down as captain but also dropped him from the team.

But why did Ganguly in the first place recommend Chappell’s name from nowhere as by then the Australian had never coached a team at the international level. It was the 2002/03 season when Ganguly was woefully out-of-form and had mustered merely 78 runs in eight Tests at an average of under 10 and had to prepare for the Australia tour in six months’ time.

It was the now BCCI president who reached out to Chappell. Chappell, who had just finished a stint with South Australia, asked Ganguly to come to Sydney. Back then, Ganguly was having a serious problem with the short-pitch delivery, and teams around the world had found that out. In a bid to not get found out, Ganguly approached Chappell.

Chappell understood Ganguly had a problem in spotting the ball. Chappell asked Ganguly to first prepare well for the full delivery as he understood that would improve his reactions. This helped as he went back to India and started scoring runs.

“What I found talking to Sourav was, he was preparing for the short ball because it worried him and therefore when they pitched the ball up, he didn’t see it. So, he was having trouble because he wasn’t seeing the ball. So, we just got him back to prepare for the full ball and react to what comes. So, at least he was seeing the ball leave the bowlers’ hand. All of a sudden, he had time, he was seeing the ball well and he (went back to India and) started making runs again,” Chappel had told Cricket Life Stories Podcast. 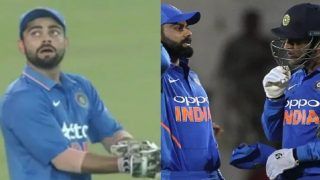 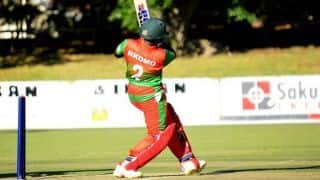