Tendulkar recalls telling Kohli and Yusuf to ensure he does not fall. 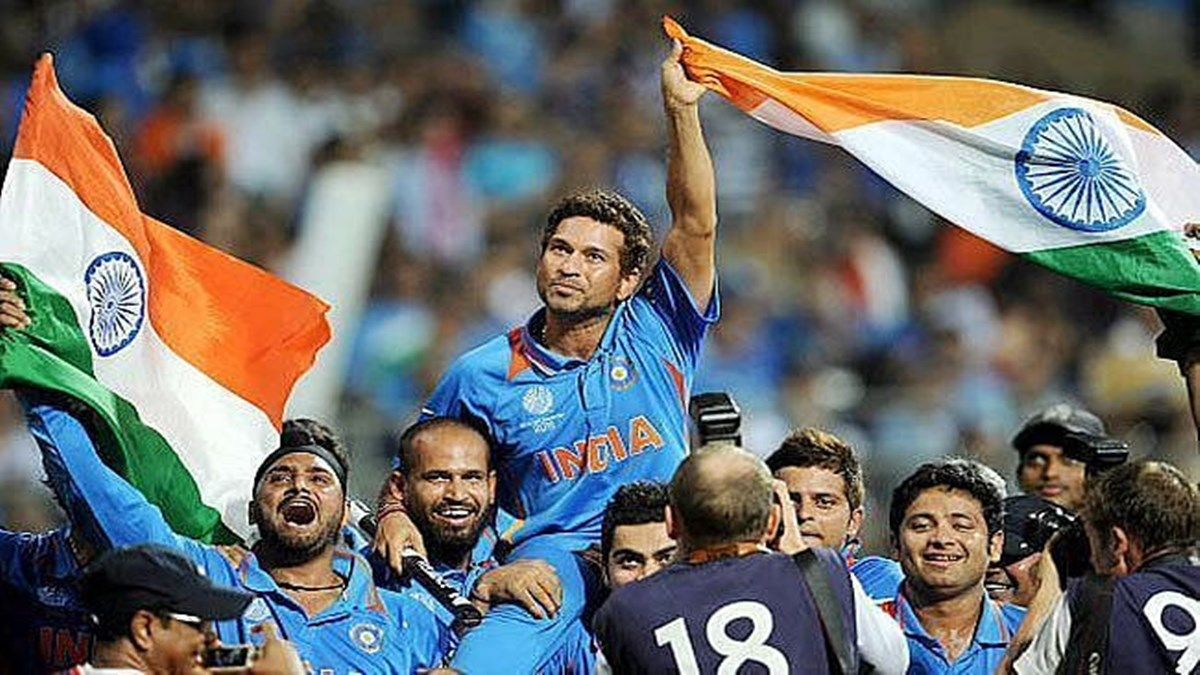 Moments after MS Dhoni hit Nuwan Kulasekara for a six over long-on at the Wankhede Stadium to help India win its second-ever Cricket World Cup, one visual that stuck with fans was Sachin Tendulkar being lifted by Virat Kohli and Yusuf Pathan for a winning lap across the stadium. That would be one visual along with Dhoni’s six that would forever be etched in the memory of fans.

A decade after India won the World Cup, Tendulkar has revealed what he had told Virat and Yusuf who were lifting him. During an interaction organized by Unacademy, Tendulkar recalls telling Kohli and Yusuf to ensure he does not fall.

“The victory lap had one incident when Virat and Yusuf Pathan lifted me, I told them to ensure that I do not fall down. It was not just the Indian team that won the World Cup, it was the entire nation, it is all of us who did it,” he said.

Tendulkar, popularly known as God of Cricket, admitted that the 2011 World Cup triumph was the “best cricketing day of his life”. He also revealed how Kapil Dev’s India lifting the crown in 1983 inspired him.

Meanwhile, with India fighting the Covid crisis, Tendulkar has proved to be a real-life hero as well. Not only has he made a financial contribution for the needy, but time and again, he has been trying to enlighten and create awareness about the Coronavirus. 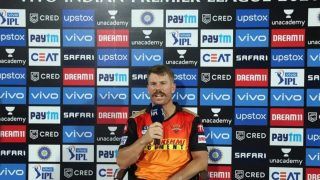