When I Walk Out to Bat For KKR at Eden Gardens, I Get Goosebumps Because of The Reception, Says Andre Russell

When I Walk Out to Bat For KKR at Eden Gardens, I Get Goosebumps Because of The Reception, Says Andre Russ

The 32-year-old Andre Russell hinted he hopes to finish his career at KKR. 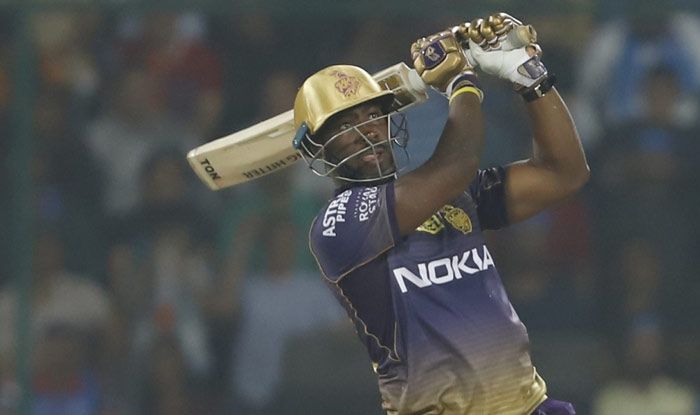 T20 superstar Andre Russell has said the experience of playing for Kolkata Knight Riders (KKR) at Eden Gardens is incomparable and he loves the adulation from the home fans.

The allrounder has been one of the most explosive performers for KKR over the past few seasons, engineering some breathtaking finishes and chases with his power hitting.

“Let me confess something – IPL is where I get the most goosebumps when I am playing cricket,” Russell told KKR Knights Unplugged. “I get that in the Caribbean Premier League as well, but when it comes to playing in the IPL, especially at Eden Gardens, there is no comparison to that crowd.”

“When I walk out before facing a ball, I have goosebumps all over me because of the welcome that I get. That’s pure love, and yes it puts pressure on me. But it’s a good kind of pressure,” he said.

More often than not, Russell finds himself batting at a time when his team needs quick runs – be it when they are setting a target or chasing one. In those moments, the reaction of the crowd adds to the pressure but he enjoys it and it eventually spurs him to do better.

“When Kolkata needs 12 or 13 runs per over, with only 5 overs to go — I love those moments, and the crowd really allows me to do what I need to do. I get a feeling they are telling me: ‘Listen, we have got your back, so just go out and do your business,'” he said.

“If everyone was sad, and there was no noise, no entrance, that would maybe make me feel the pressure more. But I know even if I fail two games straight, when I come out to bat for the third game, it is the same deafening reaction I will get from the crowd. It’s always a welcoming thing,” he added.

In his IPL career, Russell has so far played 64 matches, scored 1400 runs and taken 55 wickets as well.

The 32-year-old hinted he hopes to finish his career at KKR. “Just like players in big (football) leagues like English Premier League, or the Basketball guys (at NBA) retiring from the sport say ‘okay, this is my last game’ and they wave goodbye to the crowd — I imagine I would love to be at KKR until that moment in my career,” said Russell.

“I’d say, Shah Rukh (KKR co-owner), all the KKR staff, everyone. This will be my last IPL and the last home game playing in Kolkata.’ It would be such an emotional moment. I sometimes watch videos and I see footballers crying and I’m wondering if I would actually cry, but that’s the special thing about playing at a club for so long and getting so attached,” he added. 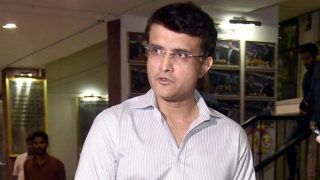 Current Situation Due to Coronavirus is Upsetting And Scary: Sourav Ganguly