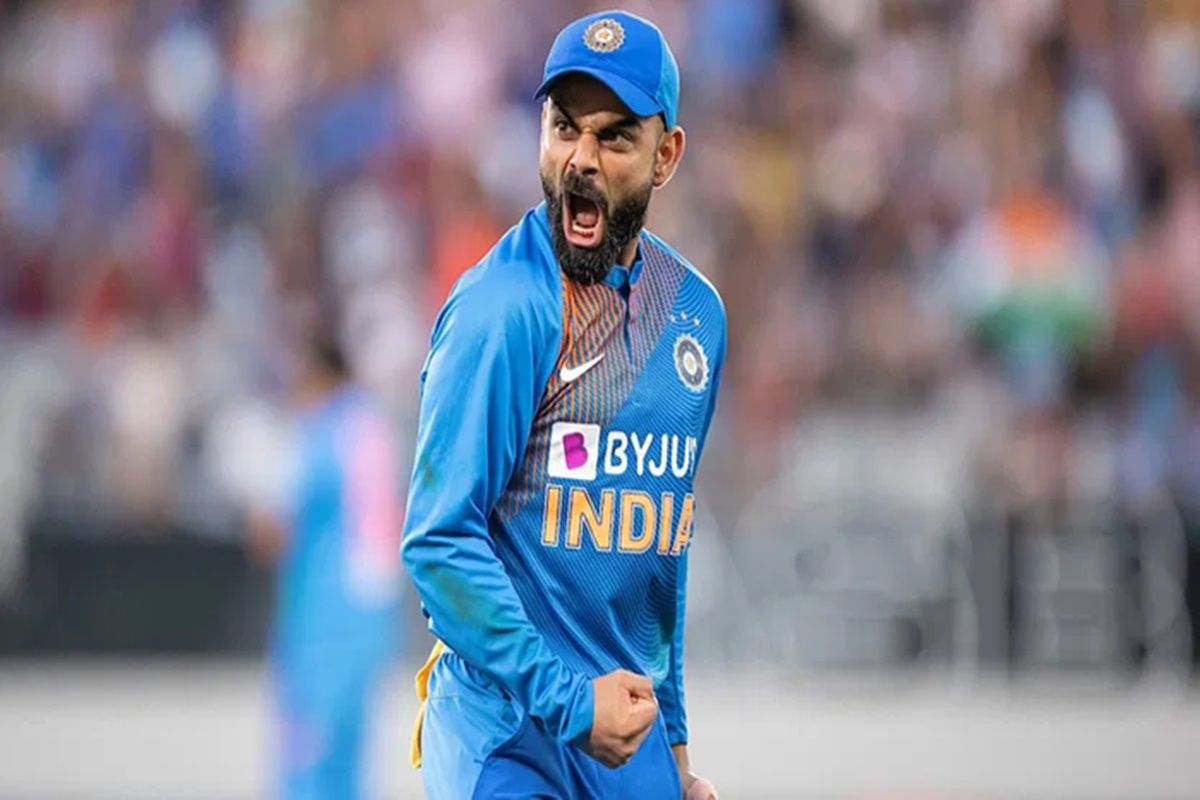 Talking about Kohli, he further said: “He’s one of those guys who’s got, a bit like Sachin Tendulkar, the whole of India on his back, but you wouldn’t know. You could walk into a restaurant and sit and chat with him for hours. He’s a very worldly boy. When you look at Virat, you’re thinking male model, pin-up boy, but he knows about the game inside out, the past, history. Lovely guy.”

“Jacques Kallis. I loved watching Jacques. He was a very, very fine player. Sachin. And probably Virat. I was unlucky in some respects. I didn’t see the best of Ricky Ponting. He was an outstanding character, outstanding captain, such a proud Australian,” he told ESPNCricinfo.

Gould was recently in the news when South Africa pacer Dale Steyn revealed that he had Tendulkar plumb in front during his historic maiden double hundred in ODIs in Gwalior in 2010, but Gould didn’t give the legend out citing crowd pressure.

“Tendulkar scored the first double hundred in ODI cricket, and it was against us in Gwalior. And I actually remember — I think I got him out lbw when he was about 190-odd. Ian Gould was the umpire, and he gave him not out,” the South Africa pacer said during the Sky Sports Cricket Podcast with England bowler James Anderson. 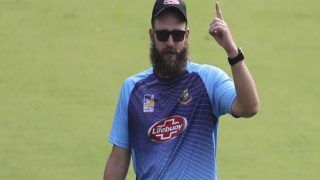